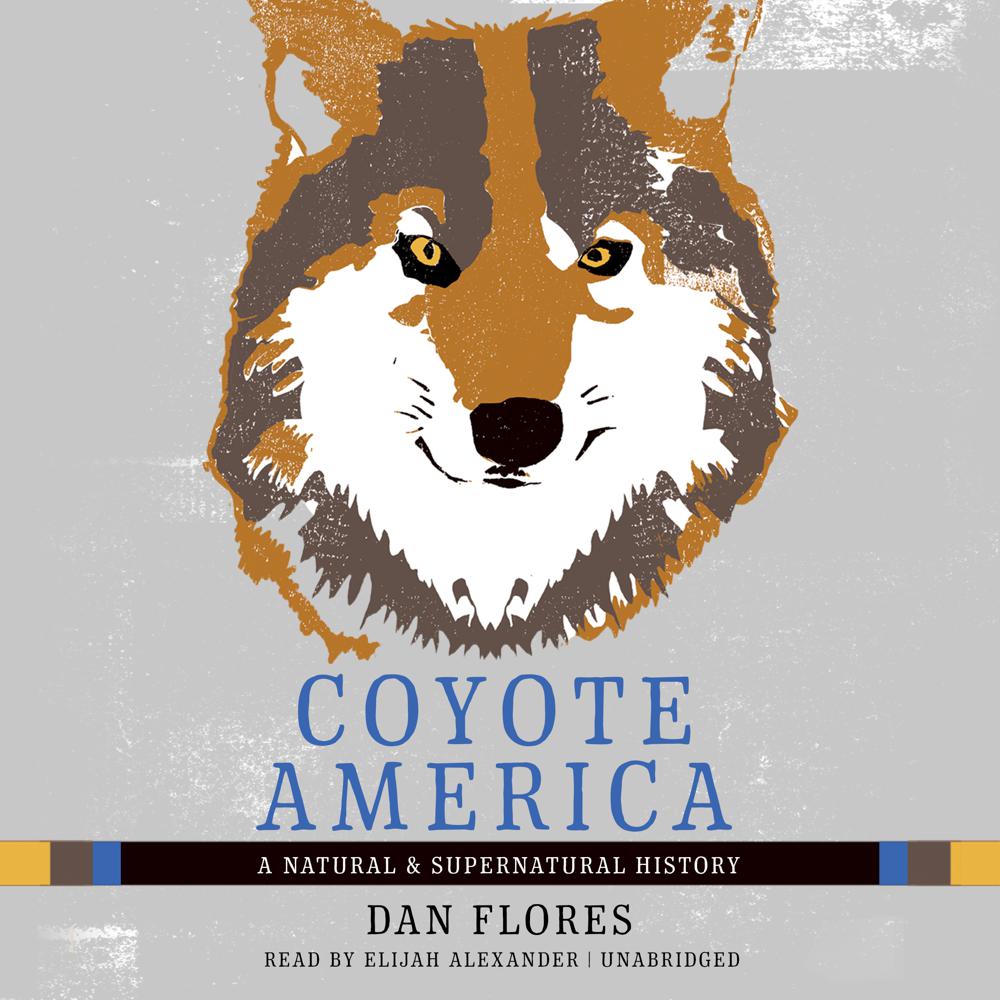 With its uncanny night howls, unrivaled ingenuity, and amazing resilience, the coyote is the stuff of legends. In Indian folktales it often appears as a deceptive trickster or a sly genius. But legends don’t come close to capturing the incredible survival story of the coyote. As soon as Americans—especially white Americans—began ranching and herding in the West, they began working to destroy the coyote. Despite campaigns of annihilation employing poisons, gases, helicopters, and engineered epidemics, coyotes didn’t just survive, they thrived, expanding across the continent from Anchorage, Alaska, to New York’s Central Park. In the war between humans and coyotes, coyotes have won hands-down.

Coyote America is both an environmental and a deep natural history of the coyote. It traces both the five-million-year-long biological story of an animal that has become the “wolf” in our backyards, as well as its cultural evolution from a preeminent spot in Native American religions to the hapless foil of the Road Runner. A deeply American tale, the story of the coyote in the American West and beyond is a sort of Manifest Destiny in reverse, with a pioneering hero whose career holds up an uncanny mirror to the successes and failures of American expansionism.

An illuminating biography of this extraordinary animal, Coyote America isn’t just the story of an animal’s survival—it is one of the great epics of our time.

“A masterly synthesis of scientific research and personal observation.”

“The coyote stories in this book are among the best, and Flores is a master storyteller.”

“Highly recommended for natural history enthusiasts interested in moving beyond the conventional wisdom about coyotes.”

“Flores’ mix of edification and entertainment is a welcome antidote to a creature so often viewed with fear.”

“Well written throughout and just the right length, Flores’ book makes a welcome primer for living in a land in which coyotes roam freely.”

“In this brilliant book, Flores traces the wane and wax of the coyote. Their story is interwoven with our story, but it is also like our story, that of a species that has faced challenges and overcome them. Read this book if you want to understand the wild canids among us and also, perhaps, a little bit more about yourself.”

“A wily writer meets his natural subject. With erudition, pathos, and seductive humor, Flores tells coyote stories that expose the animalism of Americans, and humans everywhere. The pleasure of his book is the feeling of being alive.”