All the Agents and Saints
Stephanie Elizondo Griest 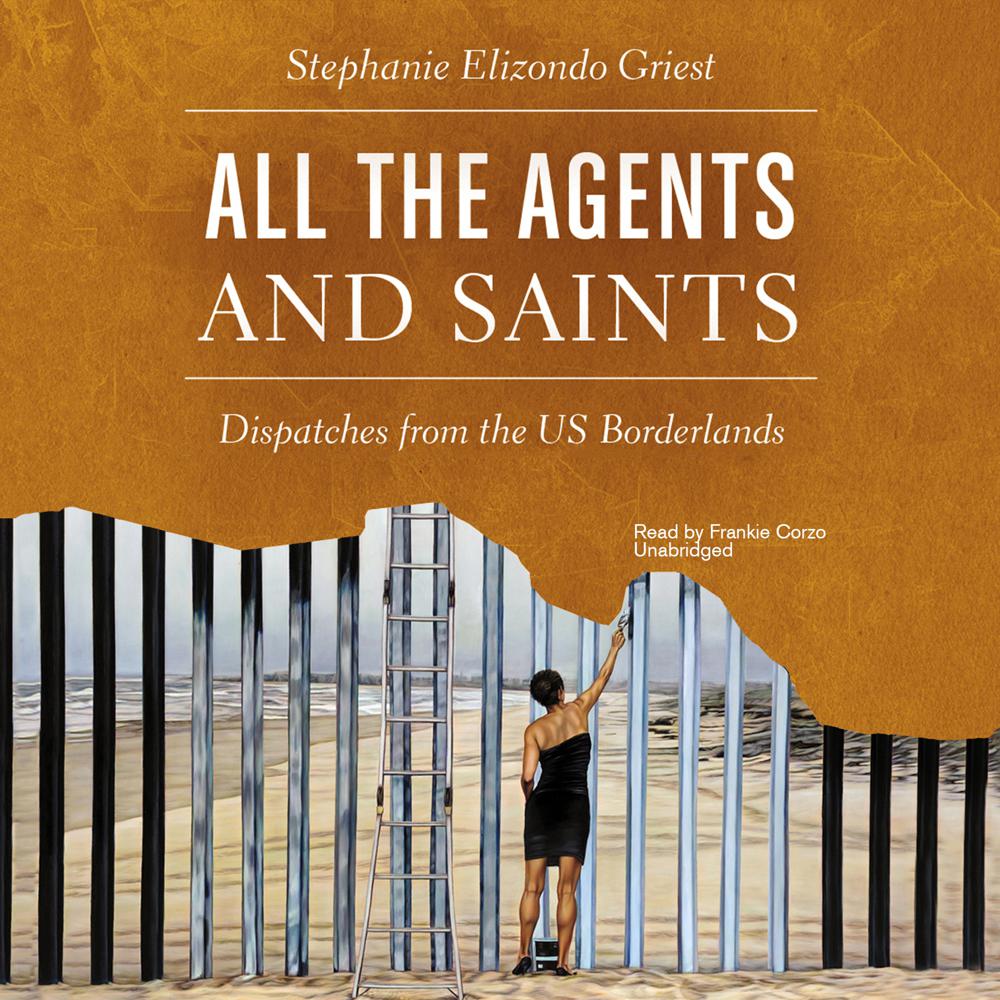 After a decade of chasing stories around the globe, intrepid travel writer Stephanie Elizondo Griest followed the magnetic pull home—only to discover that her native South Texas had been radically transformed in her absence.

Ravaged by drug wars and barricaded by an eighteen-foot steel wall, her ancestral land had become the nation’s foremost crossing ground for undocumented workers, many of whom perished along the way. The frequency of these tragedies seemed like a terrible coincidence, before Elizondo Griest moved to the New York–Canada borderlands.

Once she began to meet Mohawks from the Akwesasne Nation, however, she recognized striking parallels to life on the southern border. Having lost their land through devious treaties, their mother tongues at English-only schools, and their traditional occupations through capitalist ventures, Tejanos and Mohawks alike struggle under the legacy of colonialism. Toxic industries surround their neighborhoods while the US Border Patrol militarizes them. Combating these forces are legions of artists and activists devoted to preserving their indigenous cultures. Complex belief systems, meanwhile, conjure miracles. In All the Agents and Saints, Elizondo Griest weaves seven years of stories into a meditation on the existential impact of international borderlines by illuminating the spaces in between and the people who live there.

“Narrator Frankie Corzo…seamlessly delivers this combination of research and firsthand observations. With a deliberate tone of self-reflection, accented quotes where appropriate, and, at times, use of emphasis, Corzo captures the earnestness of Griest’s prose.”

“Offers much more than just a very smart and companionable tour of the country’s ragged edges. It offers a model for how a curious person, any person who is sufficiently interested, can begin to navigate the boundaries that compartmentalize our country, and ourselves, toward wholeness.”

“With sensitivity and eye-opening detail, [Elizondo Griest’s] dispatches reveal both the pain and strength of borderlands people.”

“Wrestles with profound questions of identity and belonging in a constantly shifting and increasingly unstable world.”

“This work of exploration and reporting is a timely reflection on the meaning and nature of much-discussed national boundaries.”

“Griest complicates everything we think we know about immigration, migration, and life on a border…A luminous and urgent story.”