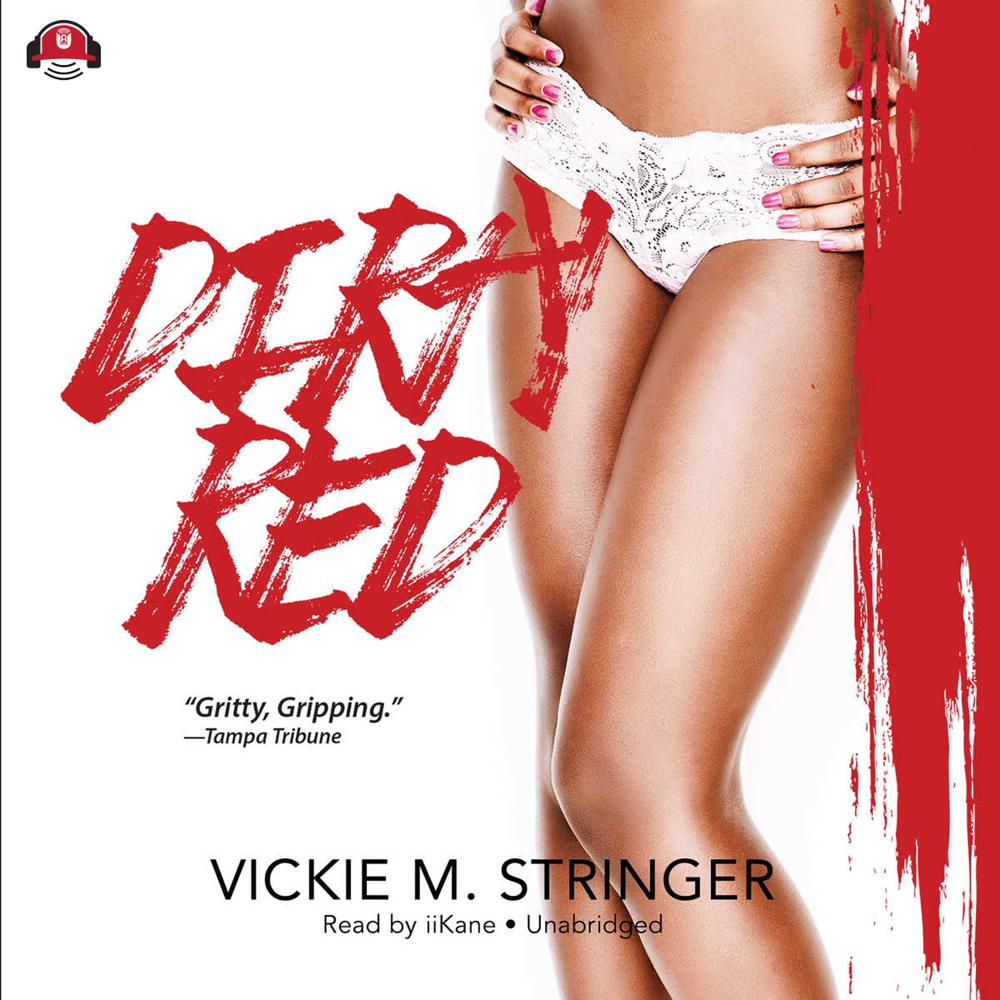 From Vickie Stringer, the “queen of urban fiction” (Publishers Weekly), comes a scorching tale of love, lies, loss, and the indomitable spirit of a woman scorned.

Mischievous and manipulative, eighteen-year-old Red is an expert at deception with a provocative femininity. She employs her dirty ways—even faking a pregnancy with her boyfriend—to win a closetful of Gucci bags, a deluxe condominium full of baby accessories, a new car, and a book deal. But when one of Red’s scams backfires and she winds up truly pregnant by her inmate ex-boyfriend, Bacon, she finds herself in more trouble than she’s ever known.

“Gritty, gripping…Readers will agree that Stringer, known as the queen of street literature, has earned her crown once more.”

“What’s so dirty about Red? The list ranges from the schemes she plays on her friends to the way she takes advantage of every man she seduces…[When] Red sees the error of her ways, it may be too late…Recommended for libraries where urban and contemporary African American fiction is in demand.”