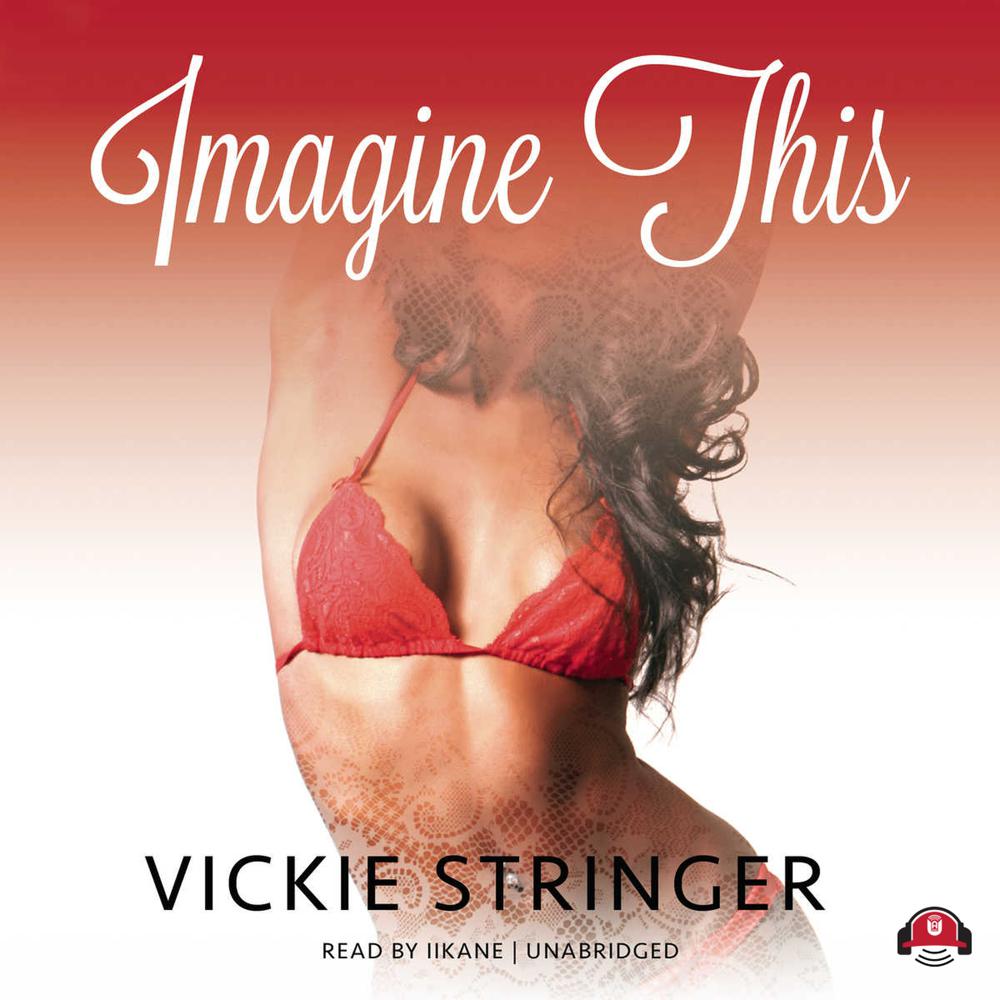 Vickie Stringer’s previous novel, Let That Be the Reason, was based on life as she knew it in the shocking underworld of sex and the drug trade. In this follow-up, Stringer once again takes listeners into the dark underbelly of the street scene and presents the difficult and dangerous choices people must make to preserve their families—and their lives.

Vickie Stringer has gained a legion of fans for her portrayal of Pamela, a.k.a. Carmen, a woman who had it all but lost out when the love of her life left her penniless and alone to raise their son. Pamela refuses to remain powerless though. She pulls herself up, becomes a major hustler in the street game, gains independence, and makes big money—but the consequences are more dreadful than she ever imagined.

Imagine This continues the saga of Pamela as she does jail time and has to decide who she really is: Pamela, a woman who, more than anything, loves her son and wants to be there to raise him, or Carmen, the ruthless baller, who does the crime, serves the time, and honors, at any expense, the code of the street.