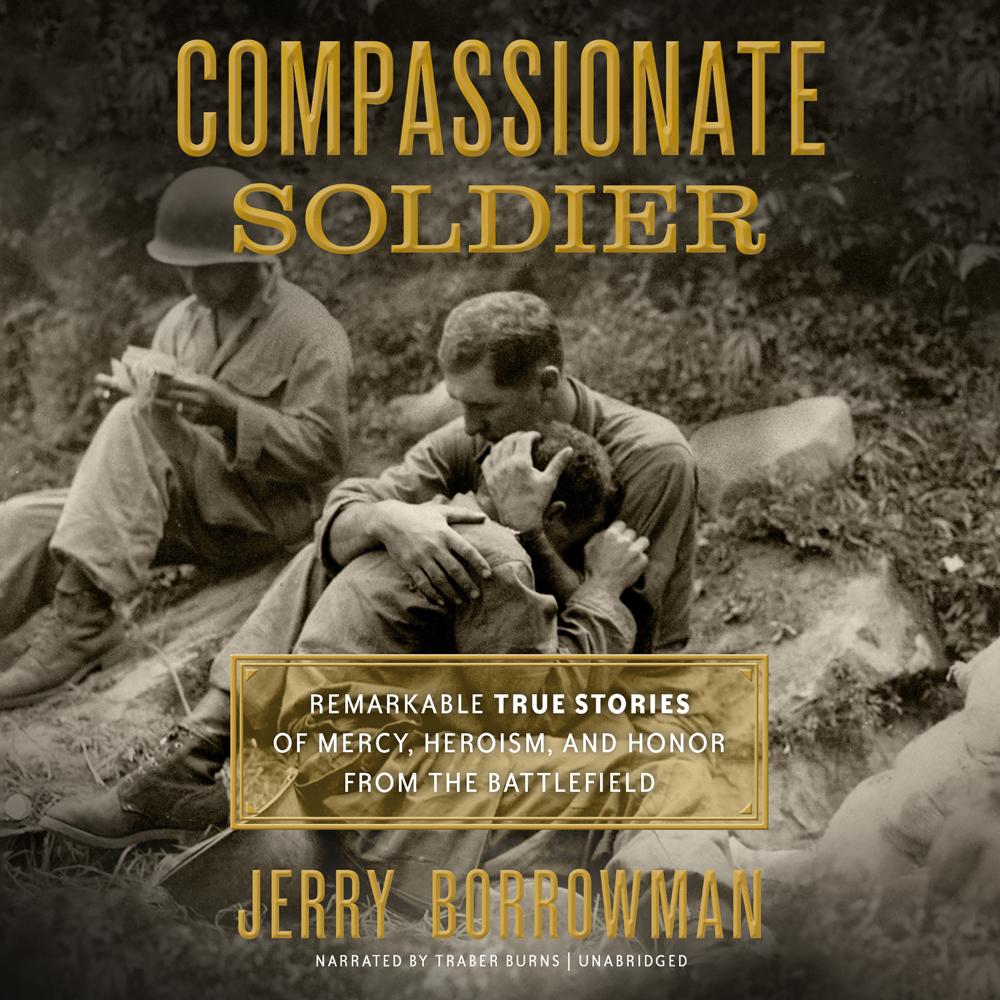 Compassionate Soldier illuminates some of the most fascinating and yet largely unknown stories of men and women whose humanity led them to perform courageous acts of mercy and compassion amid the chaos and carnage of war. Arranged by war from the American Revolution to the Iraq War and global in perspective, it features extraordinary stories of grace under fire from valiant soldiers and noncombatants who rose above the inhumanity of lethal conflict and chose compassion, even knowing their actions could put their lives and liberty at risk.

Included in this collection are the stories of Richard Kirkland, a Confederate soldier during the Civil War who disobeyed orders and brought blankets and water to the wounded from both North and South during the Battle of Fredericksburg; Patrick Ferguson, a British soldier during the American Revolution who had the chance to kill George Washington, but refused to shoot a man in the back; and Oswald Böelcke, a German World War I flying ace who was one of the most influential tacticians of early air combat but was known for making sure the airmen he shot down made it to the ground alive.

These inspirational stories illustrate that even in the midst of unspeakable horrors of war, acts of kindness, mercy, compassion, and humanity can prevail and, in doing so, expand our conventional thinking of honor and battlefield glory.

“An experienced hand at compelling war history, Jerry Borrowman has a keen sense of honor and ethics on the battlefield, which serves to provide crucial context.”

“Readers…will be encouraged by this book that demonstrates that even in the most difficult of humanity’s environments there is cause for hope.”