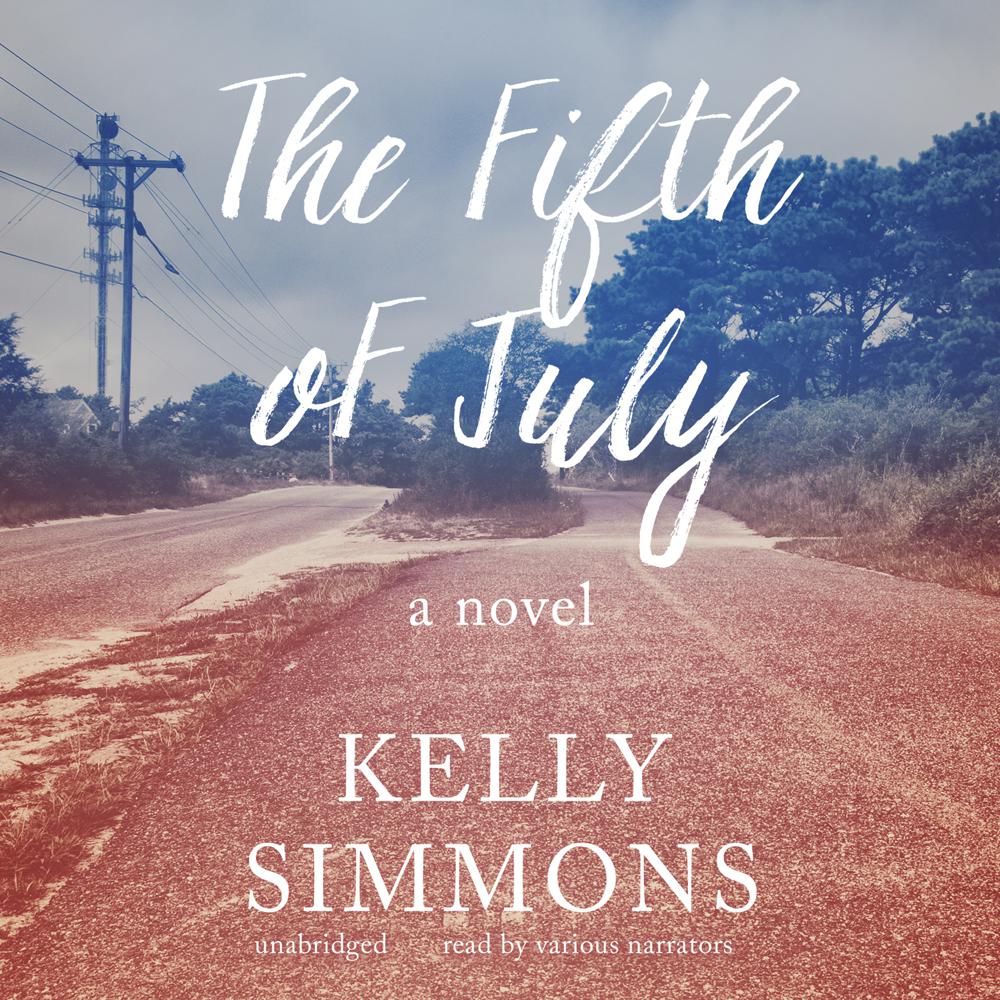 Sometimes the people you know best are the ones you should fear the most.

Any of the Warners could have been behind the accident. Every one of them had a problem that threatened to tarnish more than their old-money silver.

Having spent the past three decades’ worth of summers on Nantucket, the Warners are as much a part of the island as the crust of salt on the ferry. But this year is different: Tripp is no longer the father he was, and it becomes clear that nothing—not the beams that hold the house together, and not the values the family clings to—can survive the ravages of time. When tradition turns to tragedy, the creaky old house swirls with suspicion. There are just so many reasons to want someone gone.

With no easy answers as to how, why, or who, the Warners must face another frightening question: Do they really want to know the truth?

“I could feel the salt air, the sand between my toes, the crackle of secrets, lies, omissions, and later, the uncertainty of tragedy. Gorgeously written and fully immersive.”

“A light read as comfortable as a worn-in couch at a beach cottage.”