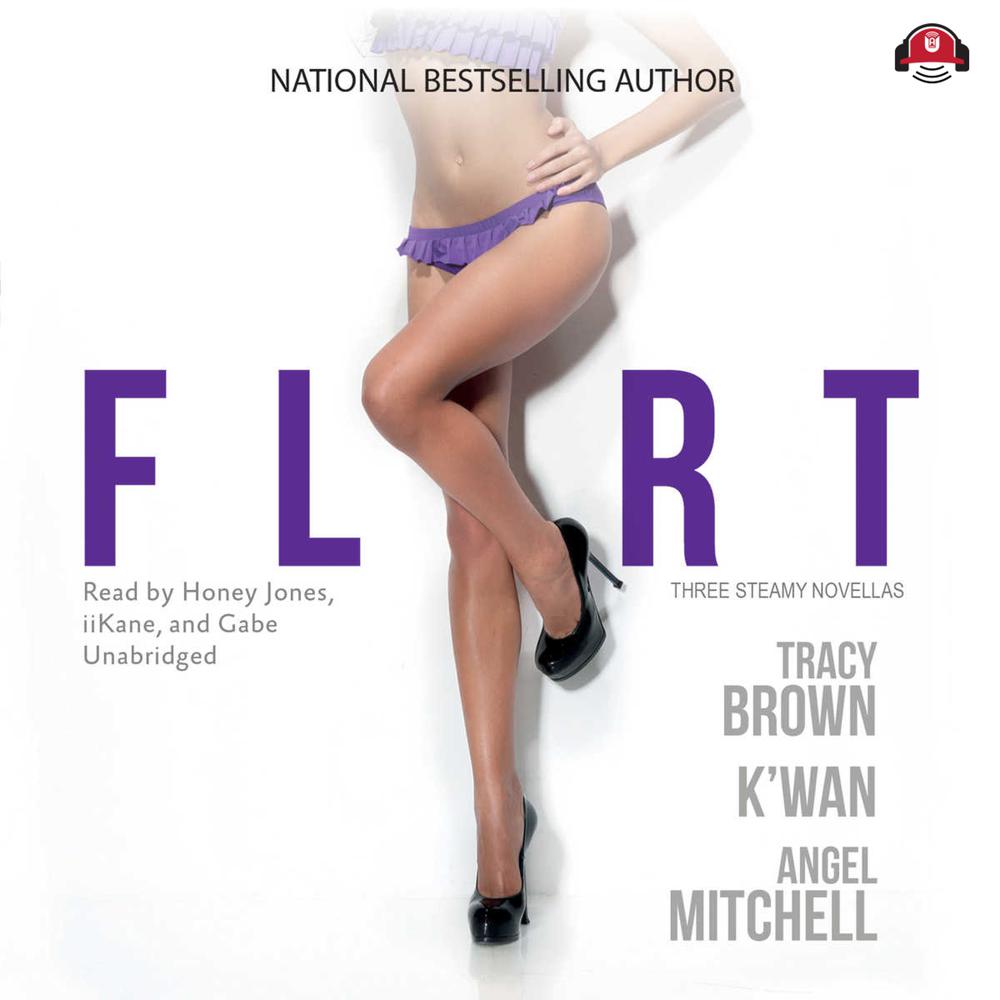 From the biggest names in urban fiction comes a collection of unforgettable stories of urban love and its consequences.

Flirting with Disaster by Tracy Brown

Chloe Webster is pursuing her journalism degree at Hunter College. Then she meets Trey, a handsome and well-dressed cat with hood swagger. When Trey tells Chloe that he is pursuing a degree in psychology, Chloe thinks she has finally met someone who has his head screwed on right. But as Chole’s flirtation with Trey intensifies, secrets are revealed, and she finds that she’s playing with fire.

Gina is married to a man who more than takes good care of her, but her life of luxury comes with a price that she’s not sure she can pay anymore. Princess’ man doesn’t see her as any more than dollar signs as long as she keeps using her body to bring in the stacks. When Gina and Princess meet and realize that they share a common problem, they set into motion an unforgettable plot that will solve all their problems.

Twice in a Lifetime by Angel Mitchell

Beautiful Marley Lucas has had her heart broken before. She vows to never experience that kind of pain again—until love hits her when and where she least expects it. And this love turns out to be the most devastating of all.

“Powerhouse street lit authors Brown and K’wan team up with newbie Mitchell to deliver urban women’s stories that hold surprising twists and turns. This short story collection, which explores the diverse ways in which flirting leads to unexpected consequences, will attract Brown’s and K’wan’s many fans and introduce Mitchell to a wider readership.”

“Breezy and sexy romance they are not…of the four female lead characters—Brown’s and Mitchell’s single protagonists, K’wan’s twin protagonists in alternating chapters—three are repulsively beaten by their male significant others, while the one who escapes physical punishment is instead hit by her fiancé with a most devastating personal, social, and emotional betrayal, which will forever alter her. The elements of suspense and terror are more convincing than even the few sex scenes that appear in all three stories.”