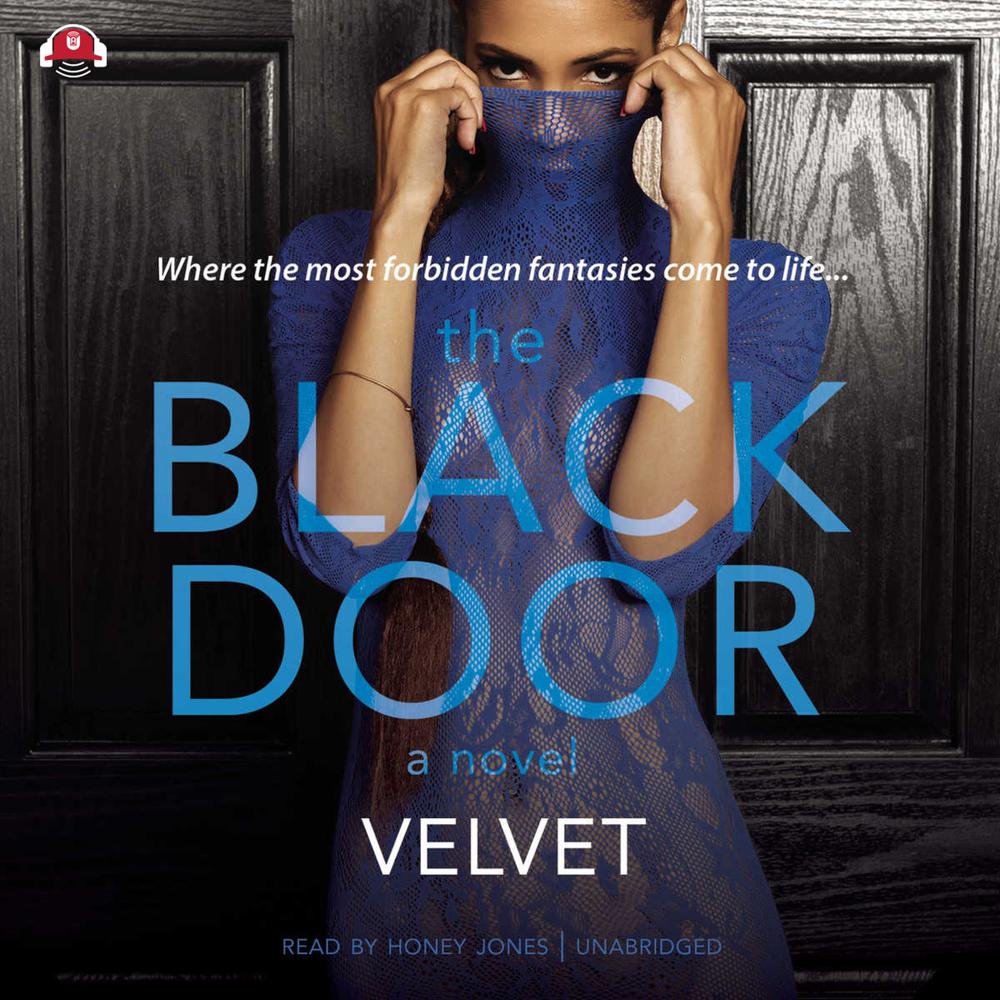 Ariel Vaughn is a high-powered attorney and a partner at her firm, dating one of the most eligible bachelors in New York City, who is also a powerful judge firmly on the political path. She’s living the high life, but her sex life has hit a low point. He was once a tiger in the sheets, but his interest has cooled considerably, and Ariel is wound so tight she’s about to explode.

When a hot young escort introduces her to the Black Door and her best friend encourages her to try it out, she finds a fantasy playground for women—full of every sexual temptation a girl could dream of. It is there that she meets a man who turns her on physically, mentally, and emotionally.

“The delicious high-priced scandal of Jackie Collins meets the steamy sexiness of Zane.”

“From the first page to the last, The Black Door is so visual that it reads like a movie!”