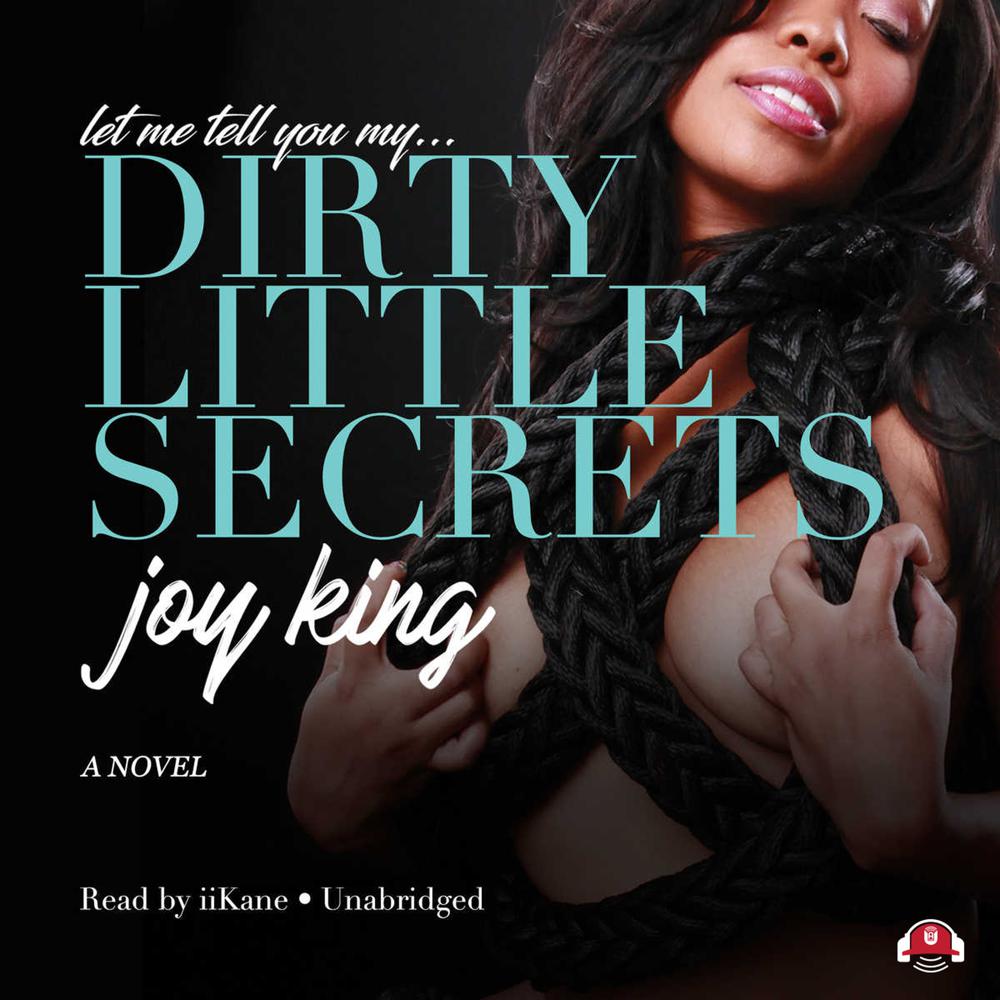 Nothing prepares Tyler Blake for the fast-paced living of New York City. A small-town girl from Georgia, she quickly gets caught up in the glamorous entertainment industry.

While pursuing her dream of becoming an actress, Tyler continually gets sidetracked by men who promise to help her and finds herself going from one dysfunctional relationship to another. Just when Tyler finally believes she has found her ideal man in hip-hop producer Brian McCall, everything begins to go horribly wrong.

Trapped in a nightmarish relationship, Tyler is determined not to go down without a fight.

“In the midst of sex, drugs, and the search for fame, lead character Tyler Blake manages to impart words of wisdom…[as] Tyler learns the hard way that money can’t buy you love.”

“A beautiful young African American goes through a string of bad men before she learns to love herself.”

“A true roller-coaster ride for the heart and mind…Honest and real.”

“I was engrossed in the story and so hungry for the drama that I had to fight to keep from glancing over at the next page. Not only was this a riveting, sexy tale, but there were many lessons to be learned, page after page.”