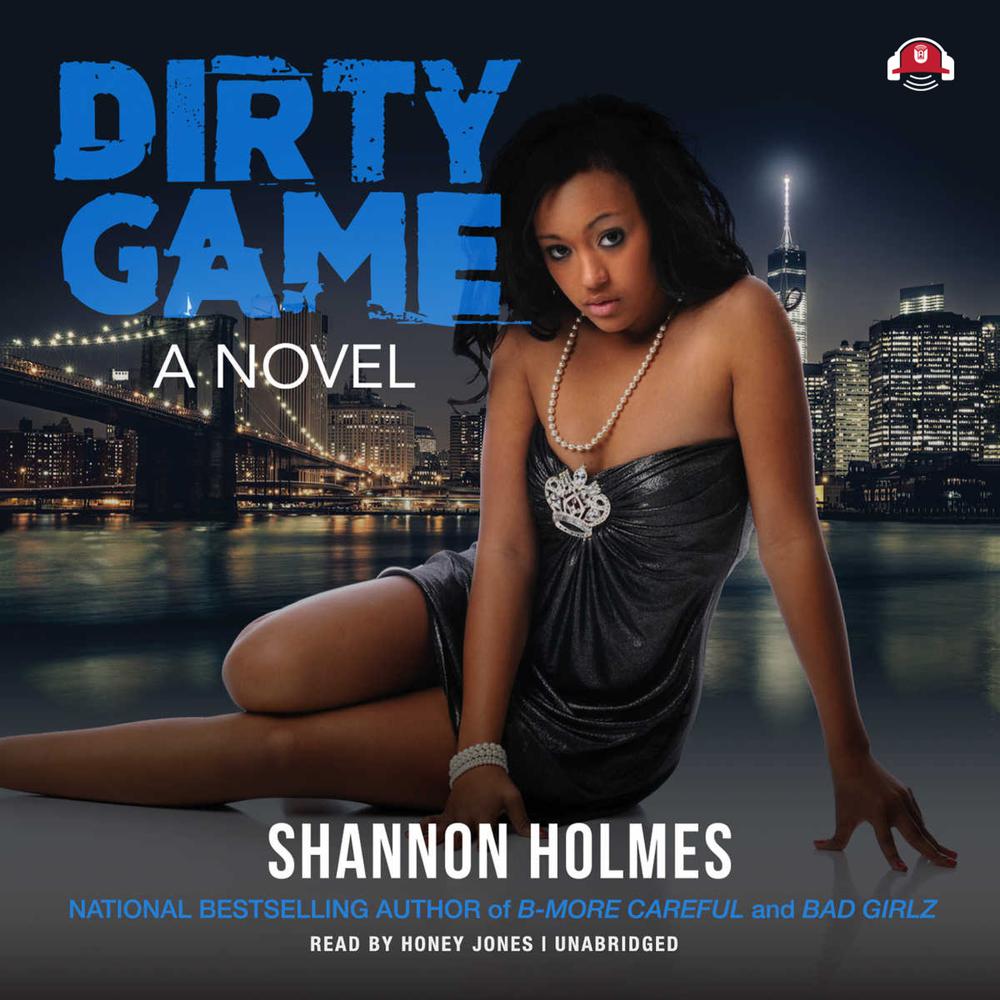 Shannon Holmes, king of urban lit and #1 Essence bestselling author, brings you another story from the mean streets of the South Bronx.

Kenny “Ken-Ken” Greene left his days as a hustler behind him when his wife was killed during a scam gone bad, leaving him with a baby daughter. Now he’s a cab driver, doing what he can to put food on the table and give his daughter, Destiny, everything she needs. In spite of his past or because of it, he’s willing to do whatever it takes to keep Destiny off the streets. But when he is shot and paralyzed during a robbery while on the job, Destiny knows that she has to step up to the plate to take care of the father who has provided for her.

Allowing herself to learn from one of the fiercest of street hustlers, Destiny becomes his lover, and soon her skills rival his. But the longer she stays in the game, the deeper into the game she falls.

“This no-holds-barred tale of mistrust and secrecy is full of energy that rivals even the best action films. Holmes’ latest is thoroughly engrossing, thanks in part to its description, which provides readers with a strong sense of what’s taking place in the novel.”