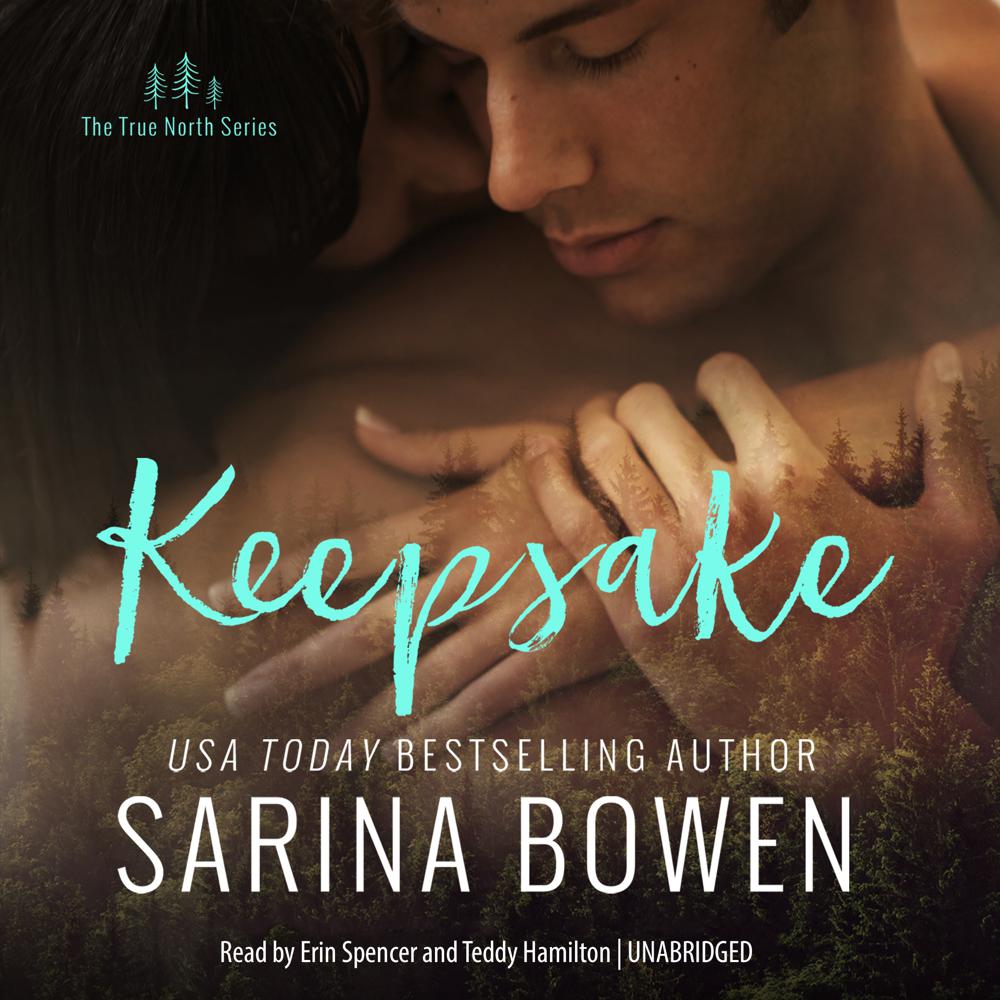 Lark Wainright, twenty-three, has nightmares. She used to be fearless. But while overseas for her nonprofit employer, she was kidnapped and held at gunpoint in a dusty shack. Everyone has an opinion about what might have happened to her there, but she’s not saying much. She’s too consumed by guilt to talk about it.

When her best friend offers her a stay at the Shipley orchard in exchange for help at the farmers’ markets, Lark jumps into her little car and heads to Vermont. Unfortunately, the night terrors don’t stop. Desperate to keep her fragile state a secret from those who know her best, she relies on the most soft-spoken resident of Orange County, Vermont, to calm her down when her dreams prove too much.

Zachariah, twenty-three, is a survivor of a different kind. It’s been three years since he was tossed aside by the polygamist cult out west, the only home he’d ever known. In Vermont, he’s found a peaceful place in the bunkhouse at the Shipley’s farm. He’s good with animals, and he’s good with his hands. But getting thrown away by your own people at nineteen leaves a mark on a guy. And he doesn’t always know what to make of a world where apps and movie quotes are the primary means of communication. Before hitchhiking to Vermont, he’d never watched television. He’d never spoken on the phone.

Actually, there are still a lot of things he’s never done.

Zach and Lark slowly grow to trust one another. One night they become even closer than they’d planned. But Lark may still be too broken to trust anyone. When she shoves Zach away, he will have to prove to himself that he’s good for more than farm labor.