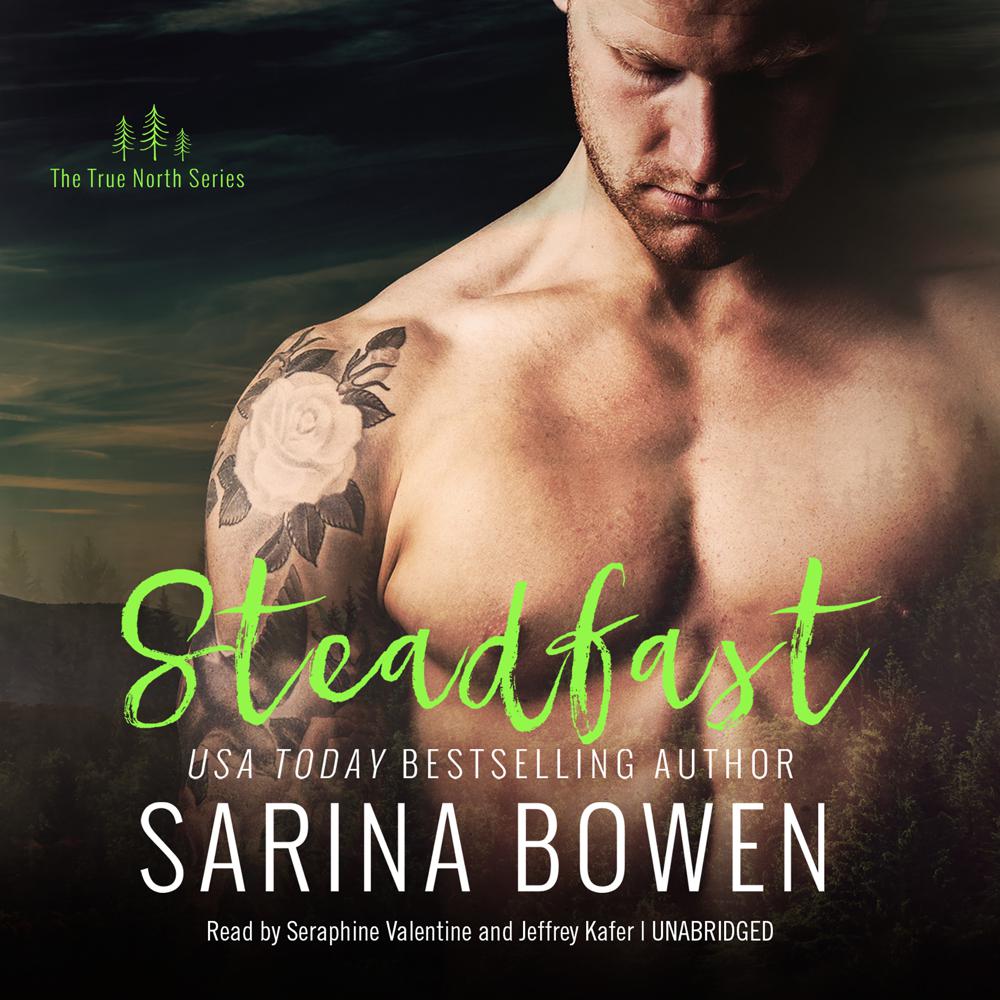 Jude lost everything one spring day when he crashed his car into an apple tree on the side of the road. A man is dead, and there is no way he can ever right that wrong. He would forever steer clear of Colebury, Vermont, if he could. But an ex-con in recovery for his drug addiction can’t find a job just anywhere.

Sophie Haines is stunned by his reappearance. After a three-year absence, the man who killed her brother and broke her heart is suddenly everywhere she turns. It’s hard not to stare at how much he has changed. The bad boy who used to love her didn’t have big biceps and sun-kissed hair. And he would never volunteer in the church kitchen.

No one wants to see Sophie and Jude back together, least of all Sophie’s father, the police chief. But it’s a small town—and forbidden love is a law unto itself.