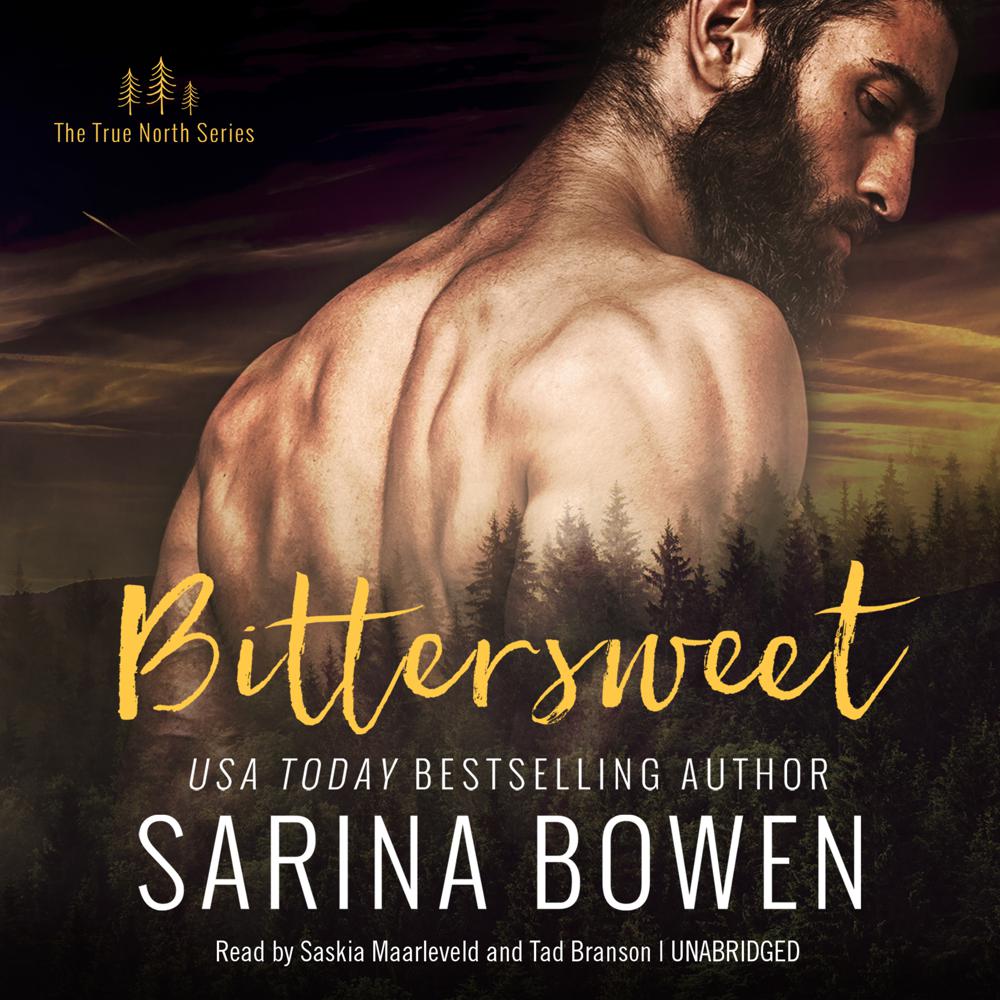 The last person Griffin Shipley expects to find stuck in a ditch on his Vermont country road is his ex-hookup. Five years ago they had shared a couple of steamy nights together, but that was a lifetime ago.

At twenty-seven, Griff is now the accidental patriarch of his family farm. Even his enormous shoulders feel the strain of supporting his mother, three siblings, and a dotty grandfather. He doesn’t have time for the sorority girl who has shown up expecting to buy his harvest at half price.

Vermont was never in Audrey Kidder’s travel plans. Neither was Griff Shipley. But she needs a second chance with the restaurant conglomerate employing her. Okay—a fifth chance. And no self-righteous lumbersexual farmer will stand in her way. They are adversaries. They want entirely different things from life. Too bad their sexual chemistry is as hot as Audrey’s top secret enchilada sauce—and then some.

“Tad Branson captures Griffin’s seriousness with drawn-out phrasing; he deals with his love and responsibility for his family with wit and sarcasm. In alternating chapters, Saskia Maarleveld portrays Audrey, a feisty young woman who is ready to conquer challenges. Maarleveld subtly reveals Audrey’s uncertainty as she’s torn between her love for Griffin and her dream of being a successful chef. Branson’s husky timbre makes their sexual connections sizzle. Maarleveld delivers Audrey’s pleasure in these moments and makes the heat of the kitchen pale in comparison.”