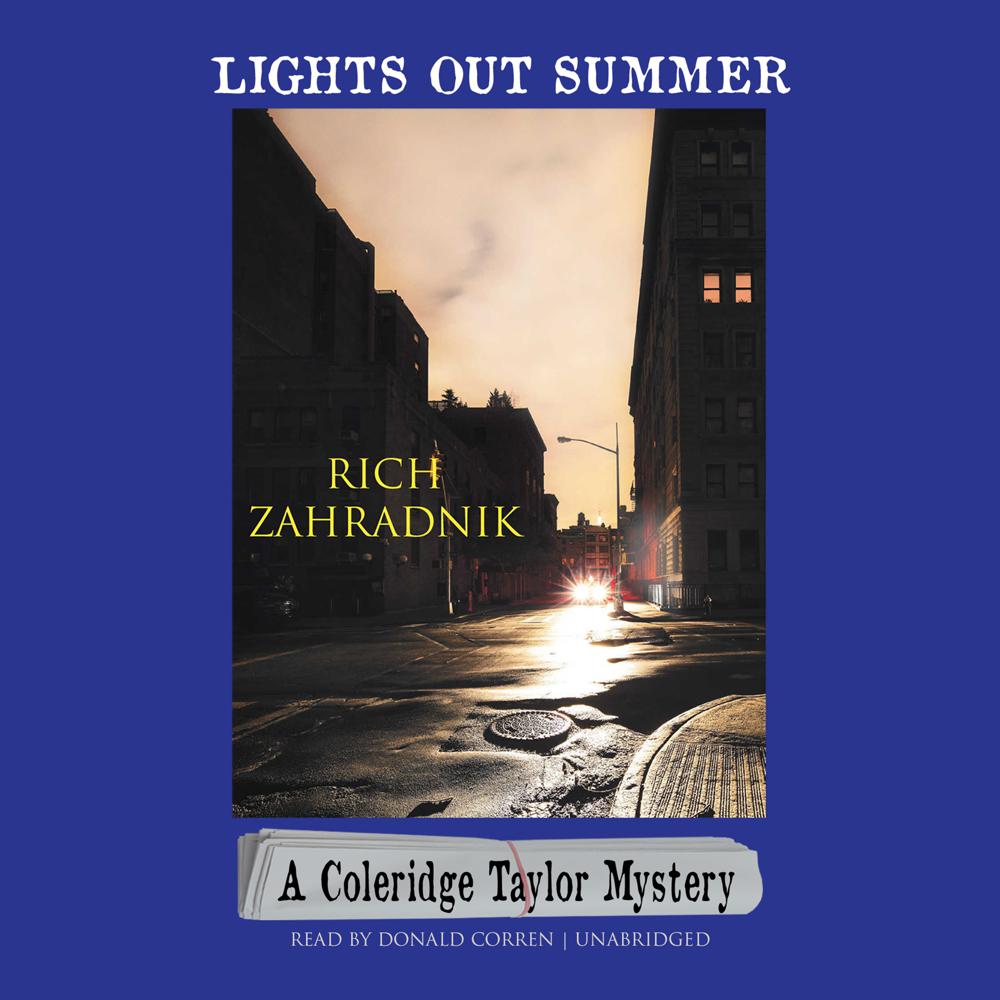 In March 1977, ballistics link murders going back six months to the same Charter Arms Bulldog .44. A serial killer, Son of Sam, is on the loose. But Coleridge Taylor can’t compete with the armies of reporters fighting New York’s tabloid war—only rewrite what they get. Constantly on the lookout for victims who need their stories told, he uncovers other killings being ignored because of the media circus. He goes after one, the story of a young Black woman gunned down in her apartment building the same night Son of Sam struck elsewhere in Queens.

In the midst of the chaos, a suspect in Taylor’s story goes missing. Desperate, he races to a confrontation that will either break the story—or Taylor.

“Former journalist Zahradnik does an excellent job capturing this moment in time for New York’s print media, when several papers were folding and Rupert Murdoch was coming on the scene.”

“The personable protagonist, reporter Coleridge Taylor, takes the reader on a journey to not only find a killer, but highlight the complexity of human nature.”

“Zahradnik nails the period, with its pack journalism, racism overt and subtle, and the excesses of the wealthy at places like Studio 54, as he shows how one dogged reporter can make a difference.”