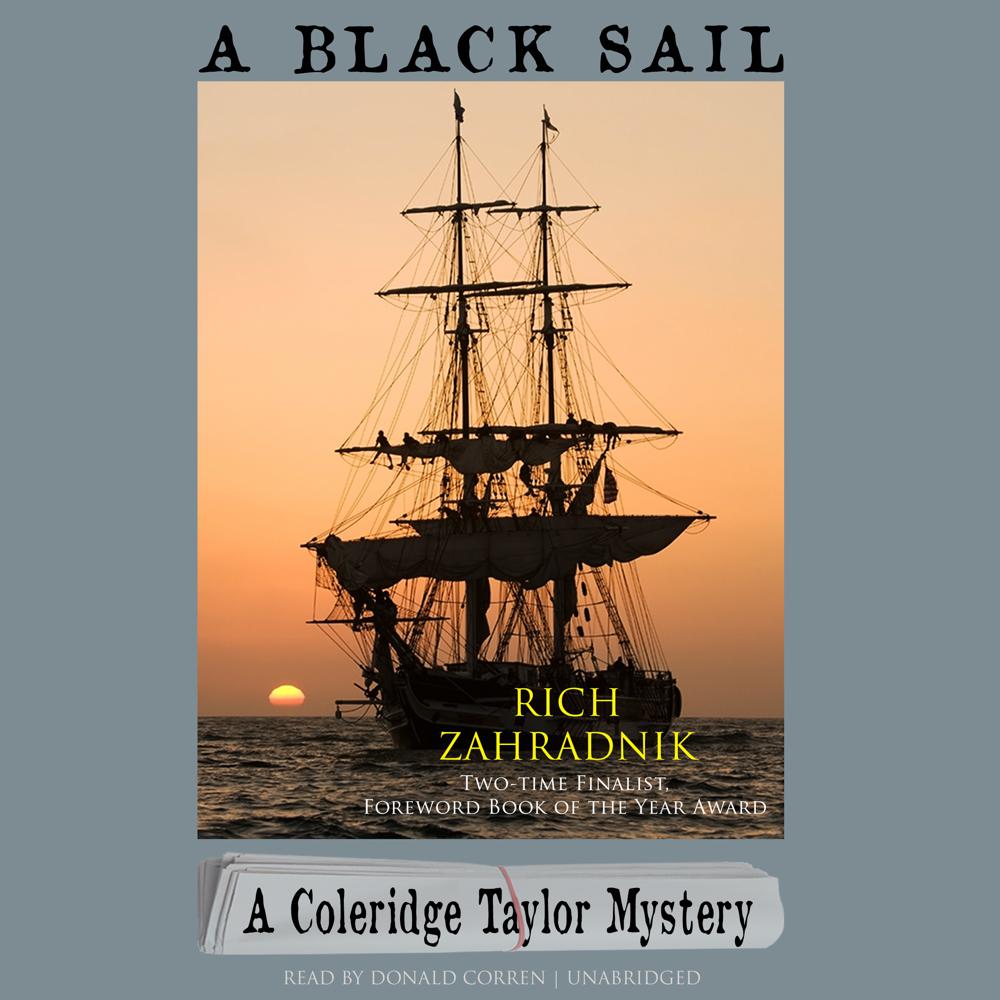 On the eve of the US Bicentennial, newsman Coleridge Taylor is covering Operation Sail. New York Harbor is teeming with tall ships from all over the world. While enjoying the spectacle, Taylor is still a police reporter. He wants to cover real stories, and gritty New York City still has plenty of those in July of 1976. One surfaces right in front of him when a housewife is fished out of the harbor wearing bricks of heroin, inferior stuff users have been rejecting for China White.

Convinced he’s stumbled on a drug war between the Italian Mafia and a Chinese tong, Taylor is on fire once more. But as he blazes forward, flanked by his new girlfriend, ex-cop Samantha Callahan, his precious story grows ever more twisted and deadly. In his reckless search for the truth, he rattles New York’s major drug cartels. If he solves the mystery, he may end up like the victim—in a watery grave.

“This latest series outing…offers a blast from the time machine back to New York City’s bad old days in the 1970s. Taylor…is complex and has a good heart…Fans…will relish this gritty and powerful crime novel.”

“A Black Sail is a beautifully written crime story,absorbing, fast-paced, and laced with literary gems.”

“Taylor is a very likeable protagonist, with all his faults and hang-ups…If you love a good murder mystery, check out this series—I promise you’ll be hooked in no time flat.”