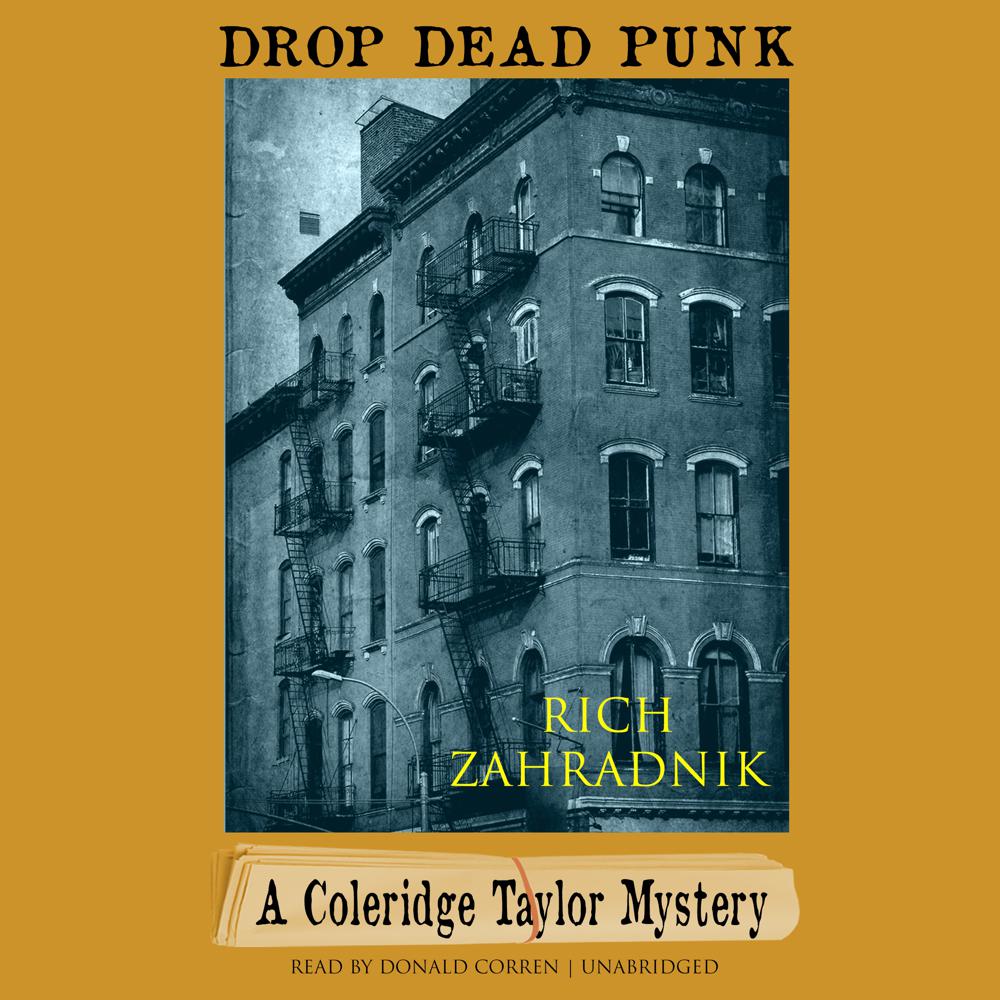 Coleridge Taylor is searching for his next scoop on the police beat. The Messenger-Telegram reporter has a lot to choose from on the crime-ridden streets of New York City in 1975. One story outside his beat is grabbing all the front page glory: New York teeters on the brink of bankruptcy, and President Ford just told the city, as the Daily News so aptly puts it, “drop dead.”

Taylor’s situation is nearly as desperate. His home is a borrowed dry-docked houseboat, his newspaper may also be on the way out, and his drunk father keeps getting arrested. A source sends Taylor down to Alphabet City, where he finds two dead bodies: a punk named Johnny Mort and a cop named Robert Dodd. Each looks too messed up to have killed the other, so Taylor starts asking around. The punk was a good kid, the peace-loving guardian angel of the neighborhood’s stray dogs. What led him to mug a woman at gunpoint? And why is officer Samantha Callahan being accused of leaving her partner to die, even though she insists the police radio misled her?

It’s hard enough being a female in the NYPD only five years after women were assigned to patrol, and now the department wants to throw her to the wolves. That’s not going to happen—not if Taylor can help it. As he falls for Samantha—a beautiful, dedicated second-generation cop—he realizes he’s too close to his story. Officer Callahan is a target, and Taylor is standing between her and some mighty big guns.

“The New York City financial crisis of 1975 provides the dramatic backdrop for Zahradnik’s frenetic sequel to 2014’s Last Words…Taylor, who lives for the big story, makes an appealingly single-minded hero.”

“Drop Dead Punk provides hours of engrossing entertainment. The protagonist’s choices, both good and bad, illustrate the depth and complexity of this utterly relatable character…A thoroughly satisfying read that will keep readers guessing until the end.”