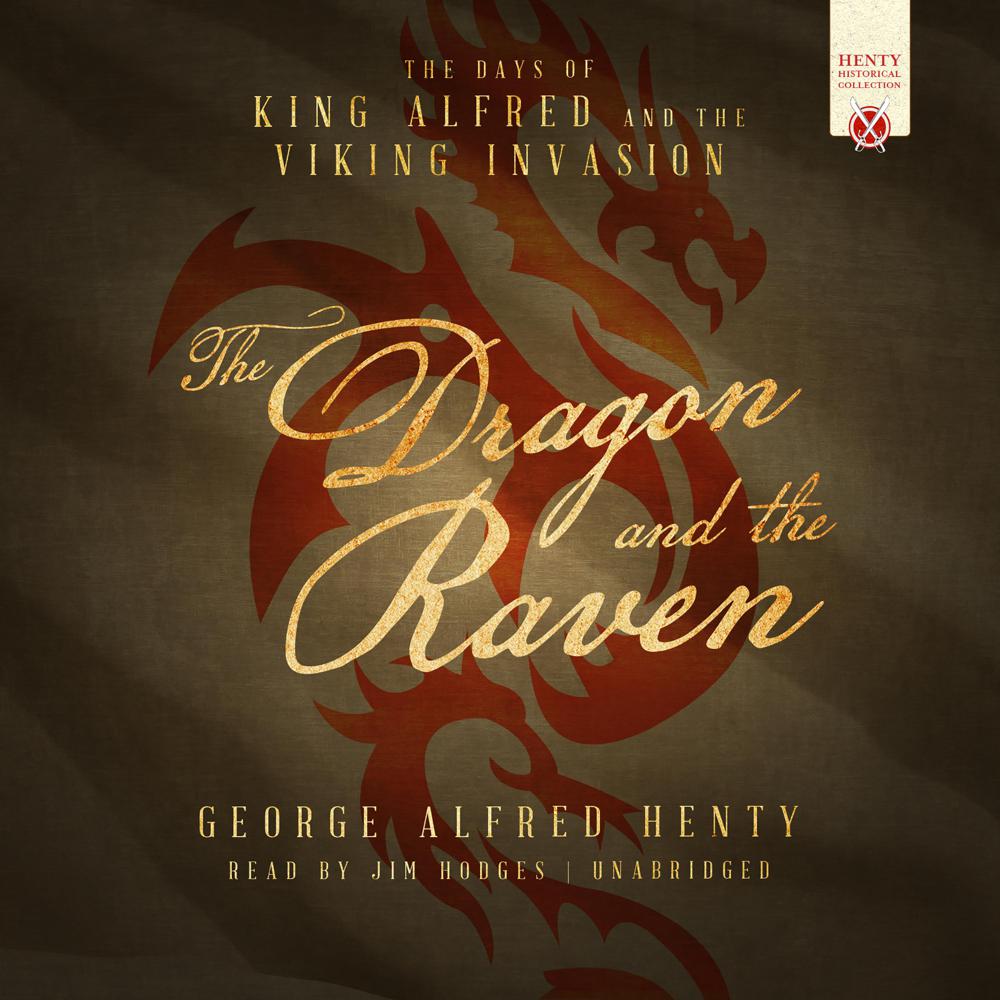 The Saxons and Vikings fought many fierce battles in Britain in the eighth and ninth centuries. During the struggle, twenty-three-year-old Alfred ascended the throne and temporarily beat back the pagan hordes and concluded a peace treaty. Following another war in 878, peace was again achieved; the Danish King Guthrum accepted Christianity and withdrew to East Anglia, and Alfred the Great fortified cities, built a navy, codified laws, and revived learning among the Saxons until his death in AD 900. The hero is a Saxon thane named Edmund who joins the forces of King Alfred, fighting the Danes on land and in their own element, the sea, in his ship The Dragon. Carried by storms to the shores of Norway, he defeats Sweyn the Viking in single combat, takes part in the siege of Paris on behalf of the Franks, and tracks down his nemesis in order to rescue the Danish maiden he will later marry.

The Henty Historical Novel Collection, written by George Henty in the 1800s, covers many time periods in history throughout the world. In this collection, you will learn history, geography, and vocabulary while also discovering hero characters for your children to emulate. Study guides to enrich your learning experience are available at www.jimhodgesaudiobooks.com/product-category/study-guides.