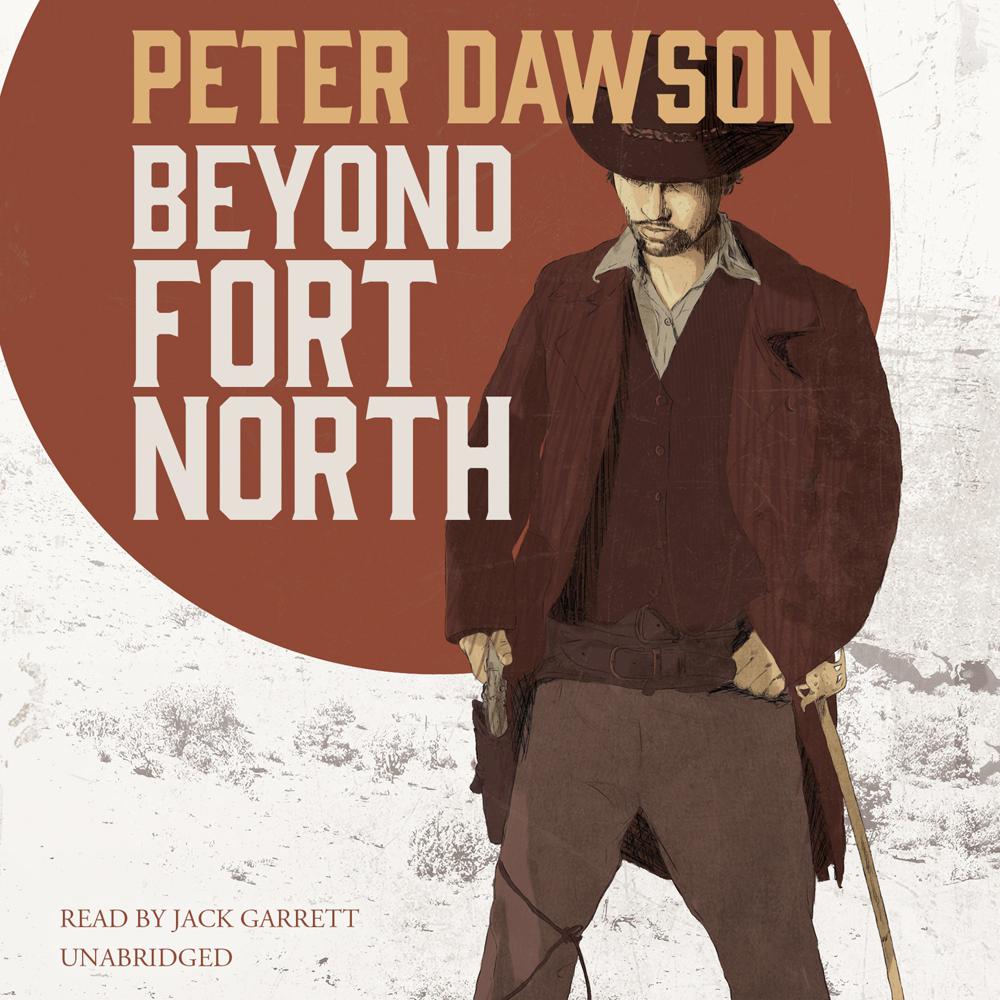 Dan Gentry’s military career lies trampled in the dust beside the arrow-pierced bodies of the men who served under him. Deliberately cloaking a dead lieutenant’s foolhardiness with his own silence, Dan Gentry is court-martialed and disgraced. An outcast, he finds pretty Faith Tipton, wounded and unconscious, the sole survivor of an Apache raid. In love with this girl, Dan tries to protect her from the sinister designs of greedy, furtive Caleb Ash—and Dan and Faith are plunged into a maelstrom of deadly perils as the ex-soldier becomes first the hunter, then the hunted.