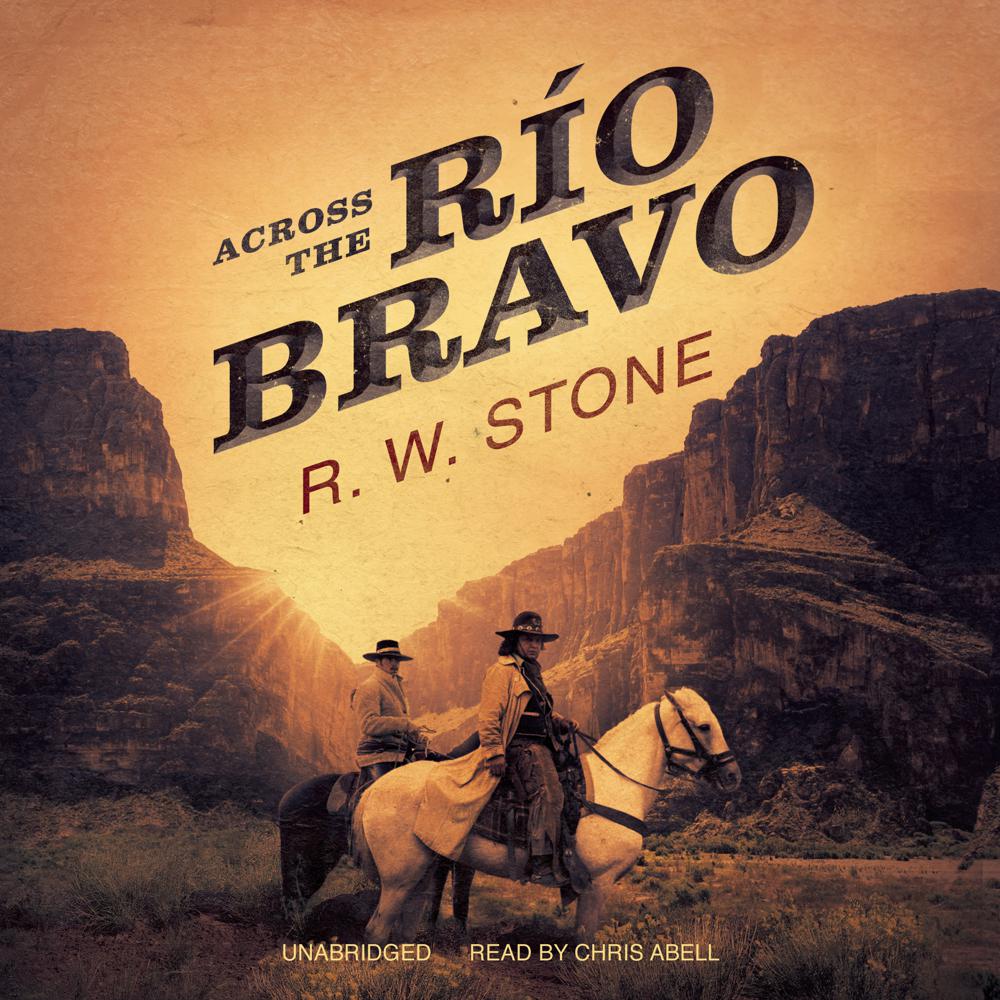 But just as McCallum begins to settle in to his new life, he receives an urgent letter from a former comrade in arms, whose son Jeff has gone missing. Despite his age and the aches and pains that go with it, Thad decides that he owes it to the man to help. Pedro Peralta, who ordinarily would be left behind to manage the ranch, insists on accompanying Thad on his journey.

The men soon learn that Columbus, New Mexico, was the site of an attack by Pancho Villa and his army of revolutionaries, and young Jeff has been taken prisoner. As they pursue Jeff into the wastelands of northern Mexico, Thad and Pedro must overcome an entire army to save him.