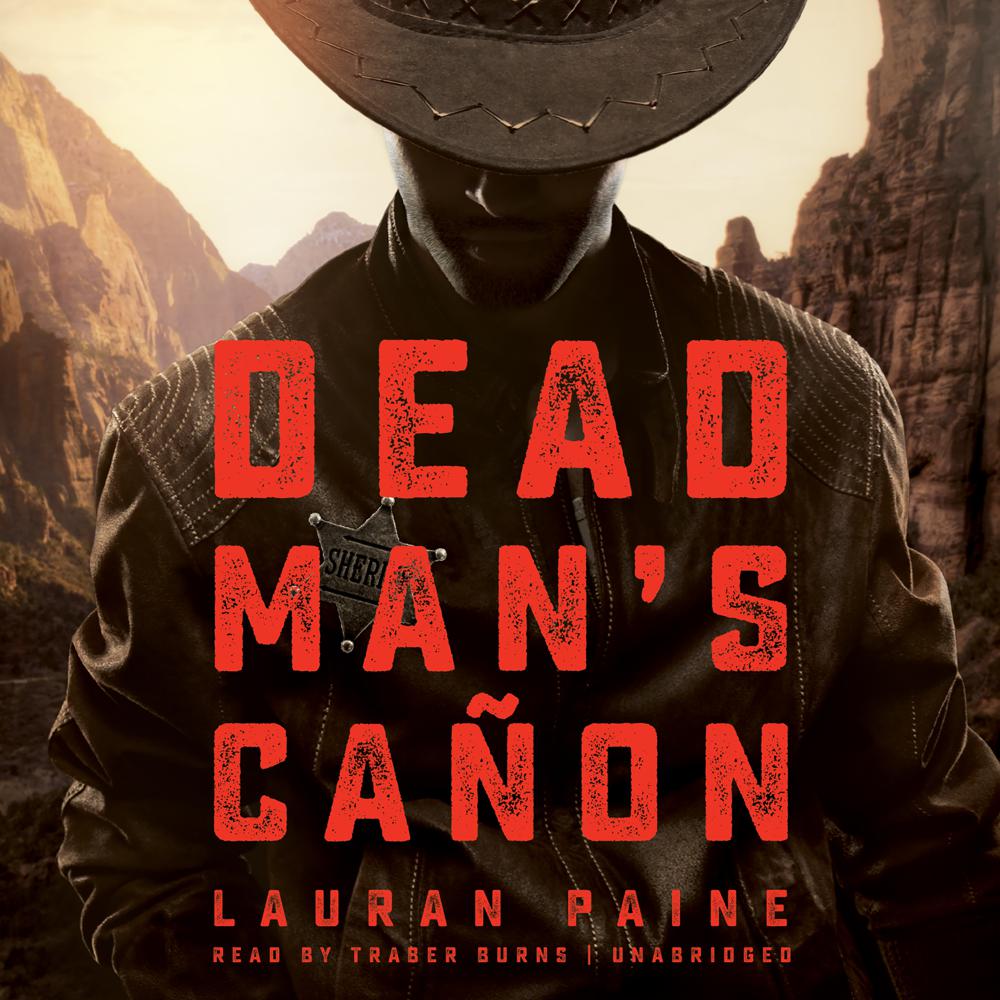 The trouble began for Sheriff Claude Rainey when the Hightower Ranch cowboys discovered a mummified man and his horse in a desert canyon near Springville, Arizona—both shot in the head. Ordinarily that should have been the end of it. Few men riding the outlaw trail up out of Mexico make it through that godforsaken country. What troubled Rainey and the townsmen, however, was what Hightower foreman Al Trail had brought into town and given to the sheriff.

Near the body, the cowboys had dug up a box that contained five bloodstained packets of hundred-dollar bills, amounting to $10,000. This only deepened the mystery. After all, who kills a man and leaves behind $10,000? The only clue to the identity of the dead man is the shriveled-up brand on the horse, which he sketches and sends to the registrar. The money is stowed in the only steel safe in Apache County while the sheriff and the townsmen wait to see who will ride in to Springville to claim it. It is Sheriff Rainey’s hope that the town can keep the money and build a proper schoolhouse.

Then two men arrive within weeks of each other. The first, Fernando Bríon, informs Rainey that US Marshal Jonas Gantt and his horse have been found shot in the head on his land across the border in Mexico. He gives him Gantt’s personal effects. The circumstances are similar to those of the dead man and his horse found in the canyon. The second man is Deputy US Marshal Arch Clayton, who informs Rainey that the dead man was his partner back in Raton, New Mexico. Both men arouse Rainey’s suspicion and add to the mounting questions about the identity of the bushwhacking killer—foremost, whether he will show up in Springville, and what it is he’s really after.

“Paine has published several of the finest Westerns of the past decade, stories that even non-Western readers can enjoy…Nobody alive writes better Westerns.”