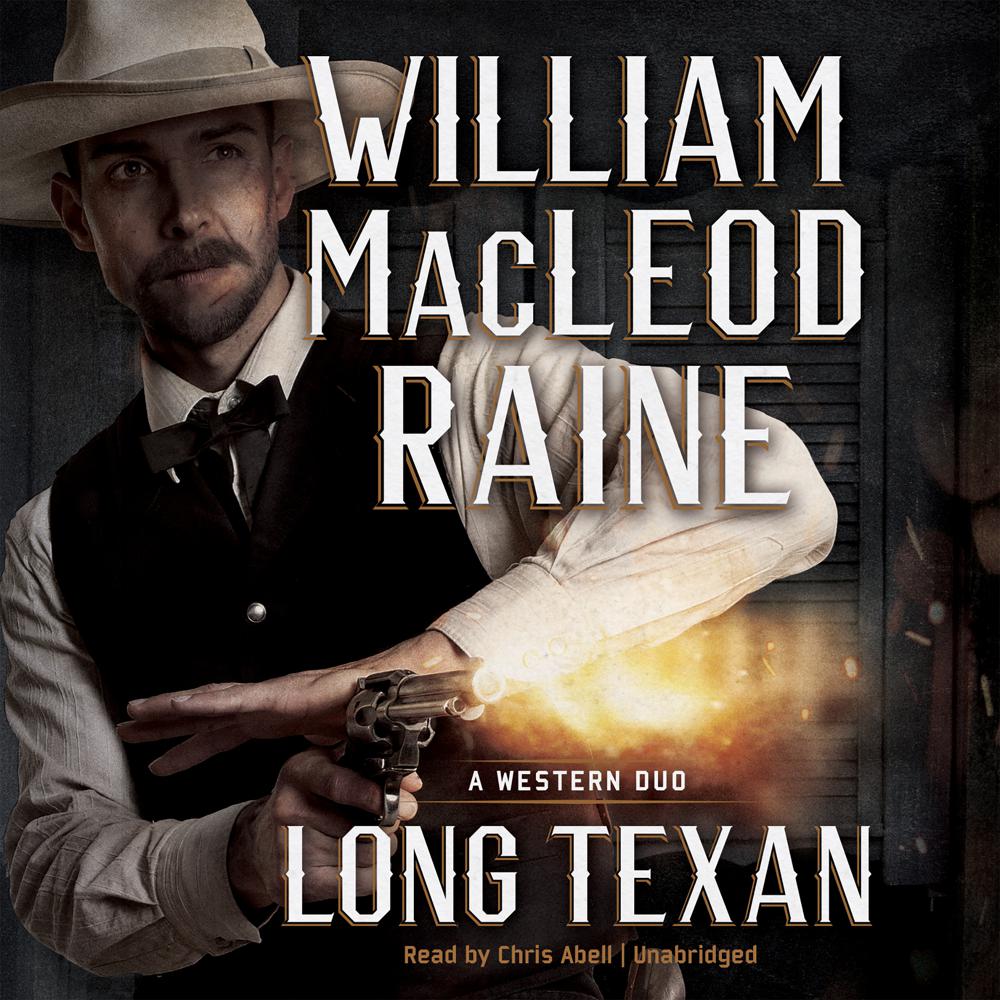 Two thrilling Western stories set in Arizona, in which strong and silent cowboys use their wits to overcome bullies while avoiding gunplay as much as possible

The first story, “Scalisi Claws Leather,” is set in Arizona during the Prohibition era. The notorious Chicago gangster Pete Scalisi has come to the Bar BQ dude ranch to hide out for a while. He has only contempt for the hicks he encounters at the Bar BQ, but waitress Rose Dunn and top cowhand Jim Falconer show him a thing or two. Scalisi has some lessons to learn about Westerners, and he will have to learn them the hard way.

In the title story, “Long Texan,” Boone Sibley arrives in Tough Nut, Arizona, just in time to save a small child that wanders into the line of fire in a shootout. But instead of getting a hero’s welcome, saving the kid puts Sibley on the wrong side of Whip Quinn and his gang, who are used to doing as they please with no one standing against them. Quinn suggests that Tucson would be a better place for Sibley. But Sibley embodies the code of the West, and says he likes the climate and the people in Tough Nut, and that’s where he plans to stay. But if that’s what he wants, he has to first deal with Quinn framing him for stage robbery and murder.