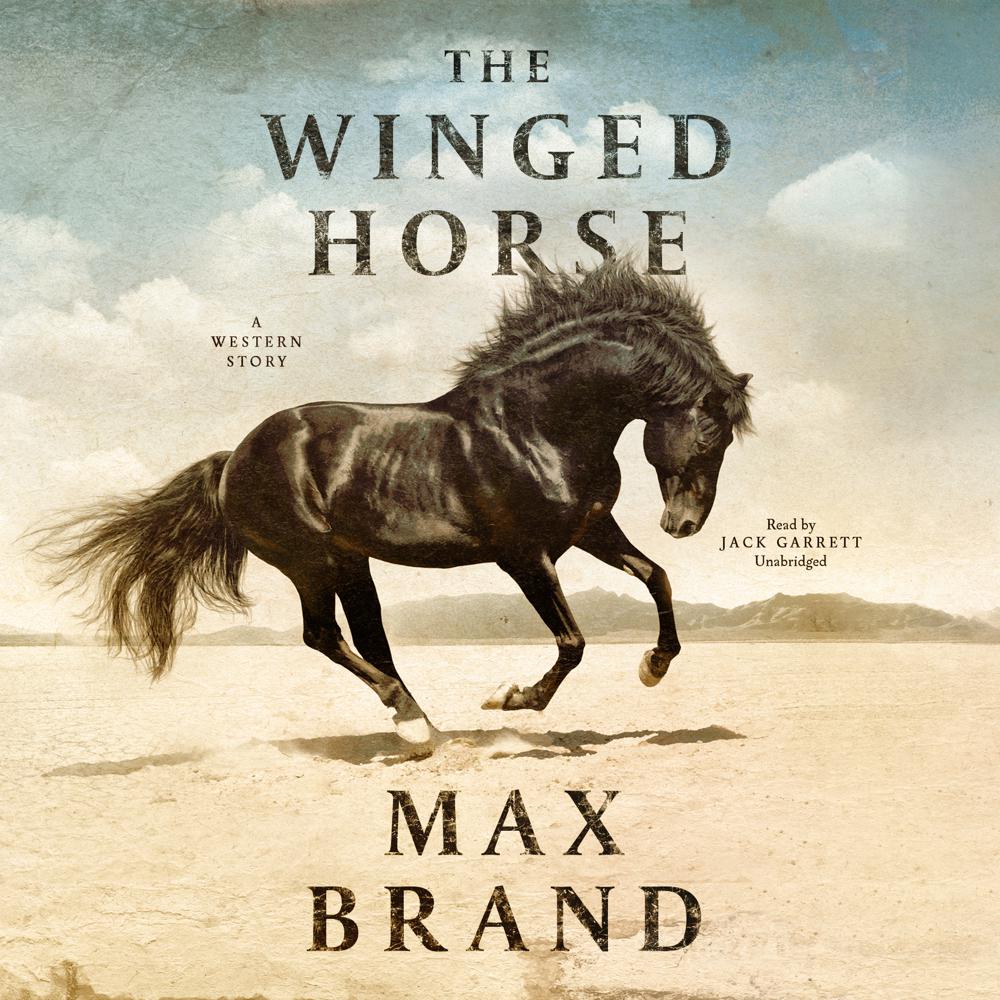 He was still a young man, but he’d used that handful of years effectively, building a bad reputation that spanned the West, his villainy taking different forms everywhere it took roost. Denver knew him as the Doctor; Texans called him Montana; and folks in Idaho called him Texas. On account of his youth, most everywhere else called him the Lonesome Kid.

But when he finally gets arrested for vagrancy, he tells the sheriff his name is Alfred Lamb. Will that identity stick when he tries to help a rancher battle off a pack of cattle rustlers?

With a lengthy career in pulps, comics, and early cinema, and with over two hundred full-length Western novels to his credit, including Destry Rides Again and Montana Rides and the iconic Dr. Kildare series, Max Brand’s action-filled stories of adventure and heroism in the American West continue to entertain readers throughout the world.