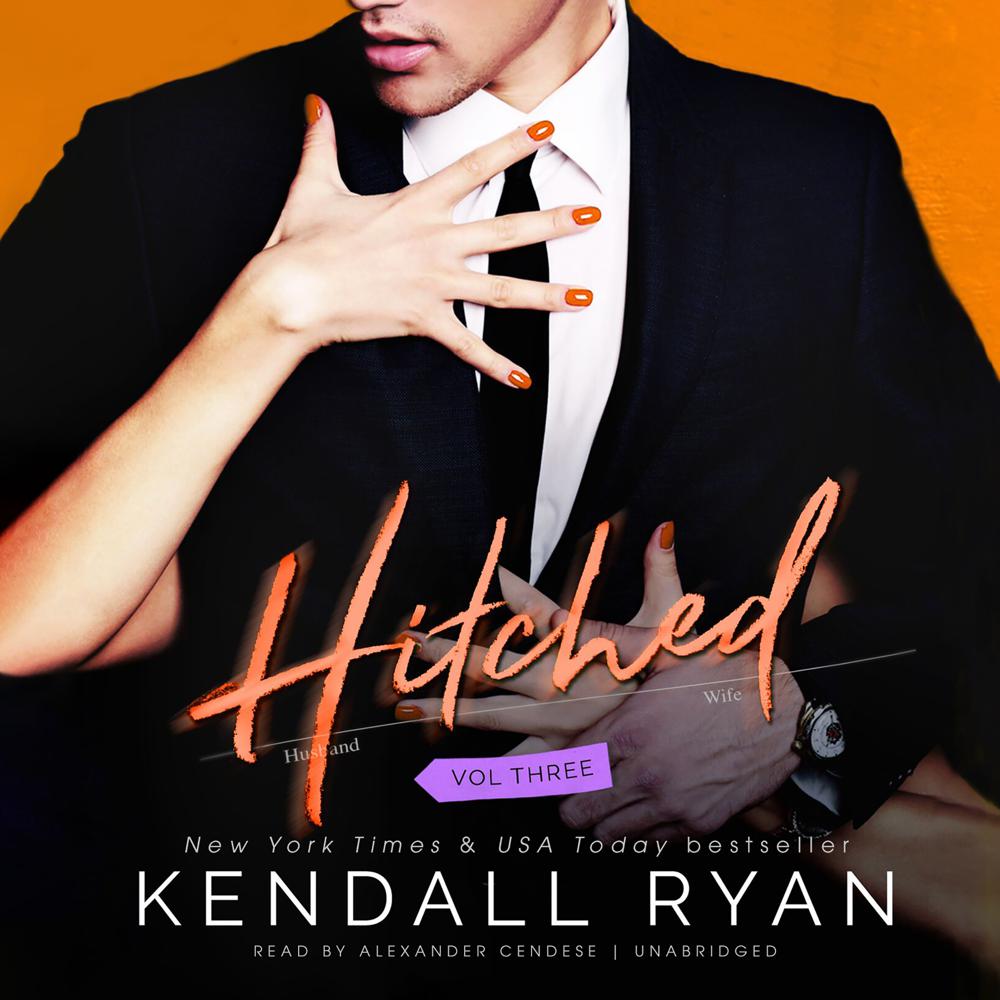 From New York Times bestselling author Kendall Ryan comes the third and final volume in the hilarious and lust-filled tale of a man determined to win over the one woman who wants nothing to do with him—his fake wife.

I’ve broken the cardinal rule and fallen in love with my fake wife, and then I went and did the worst thing a husband can do.

Winning her back will be nearly impossible, but I’ve never backed down from a challenge before and I’m sure as hell not about to start now. Olivia will be mine, and I can’t wait to put a bun in her oven.

You won’t want to miss the final installment in Noah and Olivia’s love story, and especially the way this over-the-top alpha male wins over his bride once and for all.

On the heels of her smash hit and New York Times bestselling Screwed series, Kendall Ryan brings you Hitched, a romantic comedy that delivers heart and heat.

“The irreverent humor, fun story line, and intriguing characters enchanted me immediately, and I was hooked.”