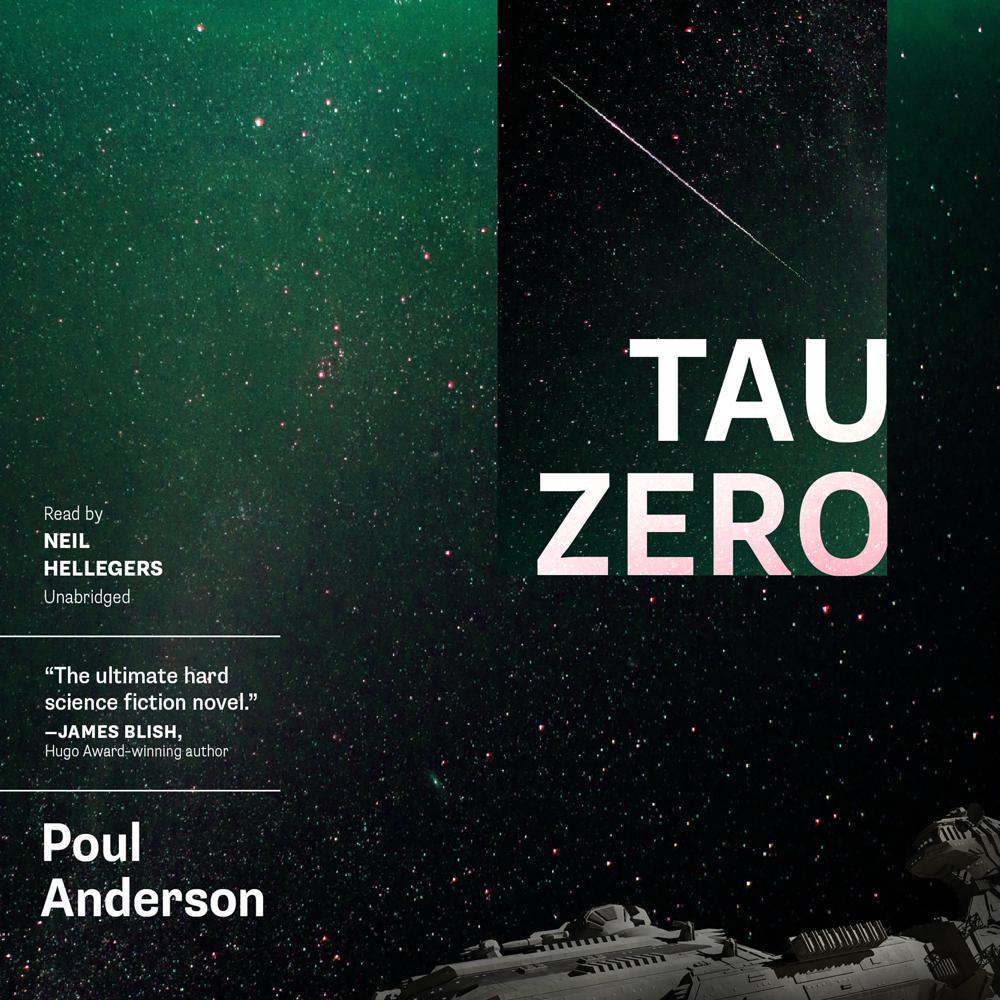 This science fiction novel describes the epic voyage of the spacecraft Leonora Christine, which will take a fifty-strong crew to a planet some thirty light years distant.

From practically the very first page, Tau Zero sets scientific realities in dramatic tension with the very real emotional and psychological states of the travelers, exploring the effect of time contraction due to traveling at near-light speed on the human psyche. This tension is a dynamic that Anderson explores with great success over the course of the novel as fifty crewmembers settle in for the long journey together. While they are a highly trained team of scientists and researchers and therefore professionals, they are also a community of individuals, each of them trying to create for him or herself a life in a whole new space—or, literally, in space.

It isn’t long, however, before the voyage takes a turn for the worse. The ship passes through a small, uncharted nebula that makes it impossible to decelerate the ship. Their only hope is to do the opposite and speed up. But acceleration towards and within the speed of light means that time outside the spaceship passes even more rapidly, sending the crew deeper into space and further into an unknown future.

“Tau Zero has been hailed as the quintessential hard SF novel, and it’s a well-deserved accolade…an exceptional story, grounded in proper science, and brimming with mind-boggling ideas, hard science, and a scale rarely matched.”