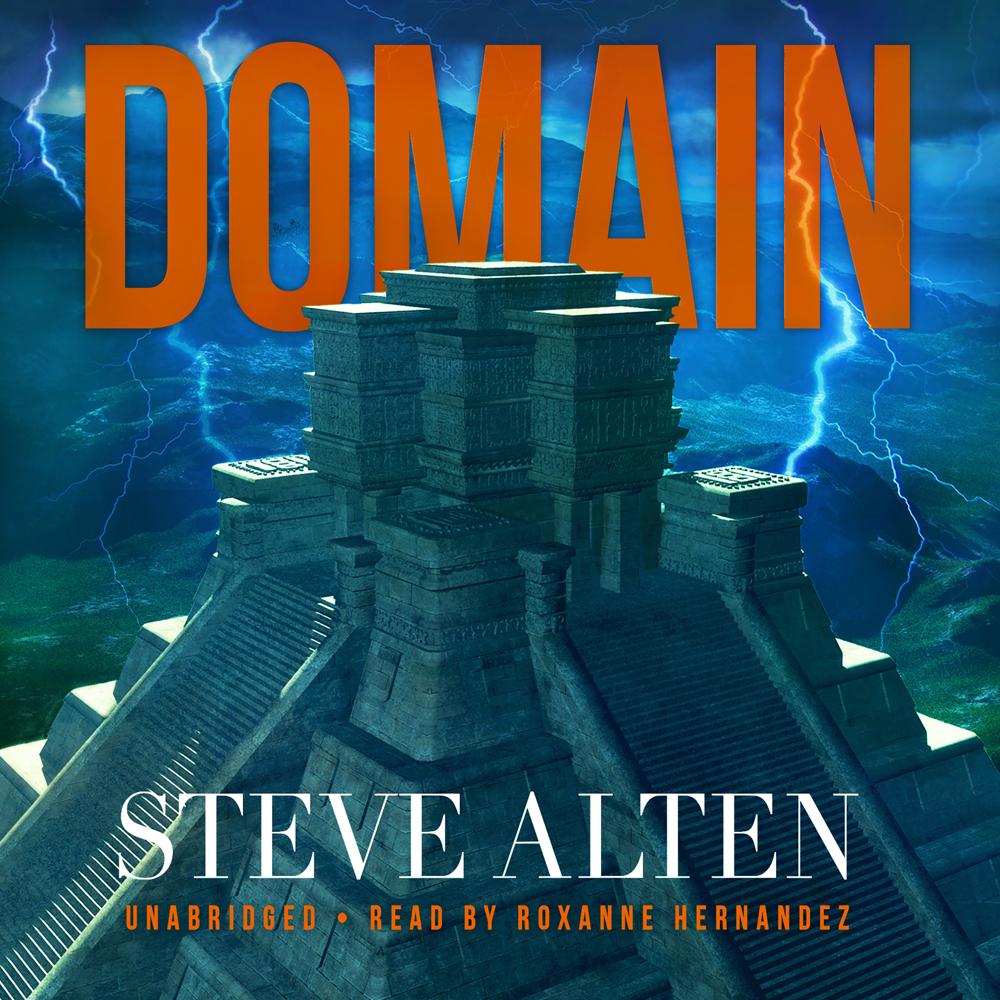 An asteroid impacts Earth, forever changing life on our planet. Only the object wasn’t an asteroid …

For thirty-two years, archaeologist Julius Gabriel investigated the Mayan calendar, a 2,500-year-old enigma of time and space that predicts humanity will perish on December 21, 2012 (the winter solstice). Julius believes that certain mysterious sites: the Great Pyramid of Giza, Stonehenge, the giant desert drawings of the Nazca Plateau, the temple of Angkor Wat, the Pyramid of the Sun, and the key site—the Kukulcán Pyramid at Chichén Itzá in the Yucatán Peninsula, site of the ancient asteroid impact—represent pieces of a global puzzle linked to the salvation of our species. Ridiculed by his peers, Julius dies before he can solve the doomsday prophecy. Now, only one person can prevent our annihilation—Julius’ son, Michael, a patient locked up in a Miami mental asylum.

Miami, 2012. Psychology major Dominique Vazquez reports to a Miami asylum to complete her graduate internship. The new director assigns her to a special patient—Mick Gabriel, a paranoid schizophrenic with a high IQ. Mick attempts to charm her into believing his father’s theories of the apocalypse so he can escape. What Dominique doesn’t realize is that she represents Mick’s last hope of saving humanity.

Fall equinox, 2012. As it has done for a thousand years, a serpent’s shadow appears on the northern balustrade of the Kukulcán Pyramid. As a rare galactic alignment occurs, a deep space radio transmission reaches Earth, activating the remnants of an object buried long ago in the Gulf of Mexico. It is the beginning of the end.

“Domain is an eye-bugging, white-knuckle fright of a book that hurtles along with the velocity of an asteroid from the ancient world to the twenty-first century on an unforgettable doomsday mission.”