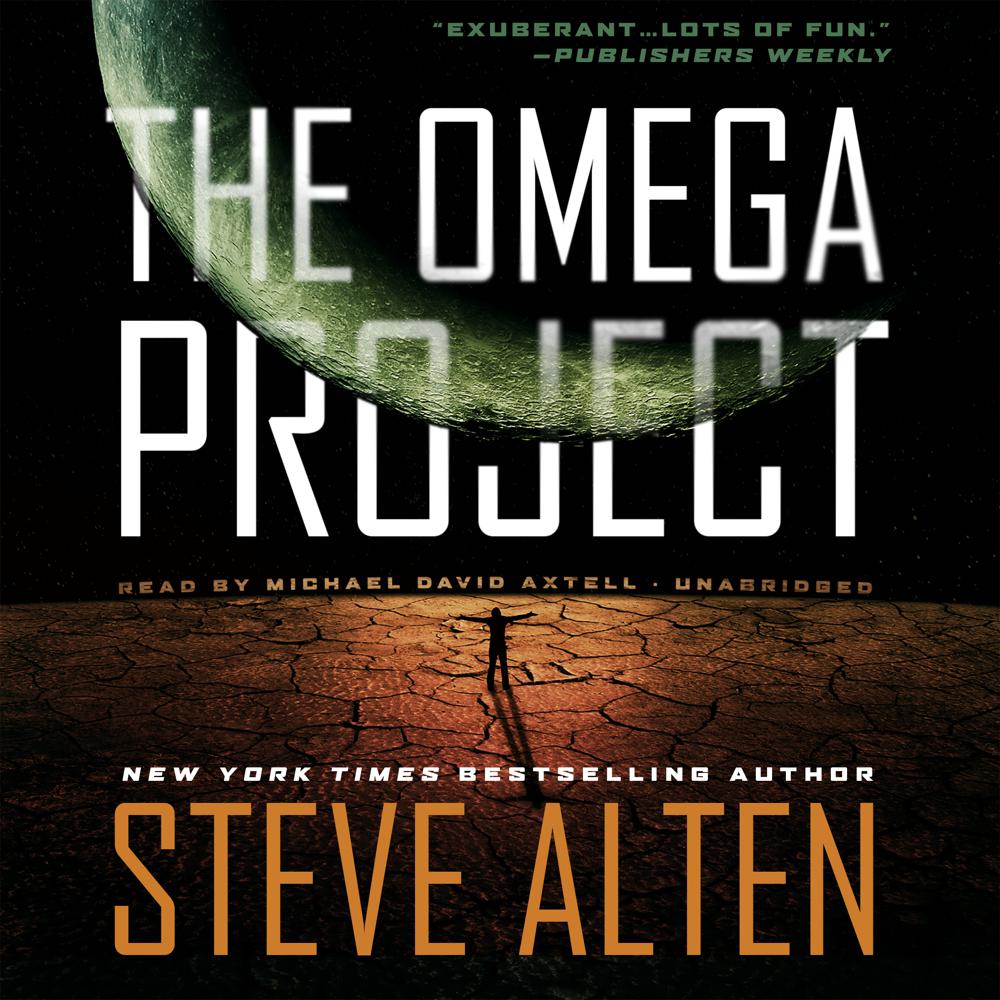 On the brink of a disaster that could end all human life on Earth, tech genius Robert Eisenbraun joins a team of scientists in Antarctica on a mission to Jupiter’s moon Europa to mine a rare ore that can provide for Earth’s long-term energy needs. But as he and the rest of the team train under the ice shelf in preparation for the long journey, trouble erupts, and before they embark Eisenbraun finds himself the odd man out and is put into cold sleep against his will.

When he wakes, Eisenbraun finds the ship deserted and no longer functional. He escapes to the surface of an Earth terribly changed. The plan has gone horribly wrong, but as he adapts to a hostile environment, he realizes that there is still a way to accomplish what the mission had set out to achieve. But he also discovers that he faces a new adversary of the most unlikely sort. Now his own survival, and that of the woman whose love has sustained him in his darkest hours, depends on the defeat of a technological colossus partly of his own making.

Confronting a foe that knows him almost as well as he knows himself, Eisenbraun faces the prospect of depending on resources he has reason to believe will be available on one particular night of a full moon—a night foretold by a mysterious, unseen ally to be a pivotal moment for the fate of the planet. The game has changed, and Earth’s future depends on him and him alone.

The Omega Project is yet another edge-of-your-seat thriller by bestselling author Steve Alten and is sure to leave listeners looking for more.

“Exuberant…Readers, along with Ike, will have lots of fun attempting to answer another age-old question: is it real or is it all a dream?”