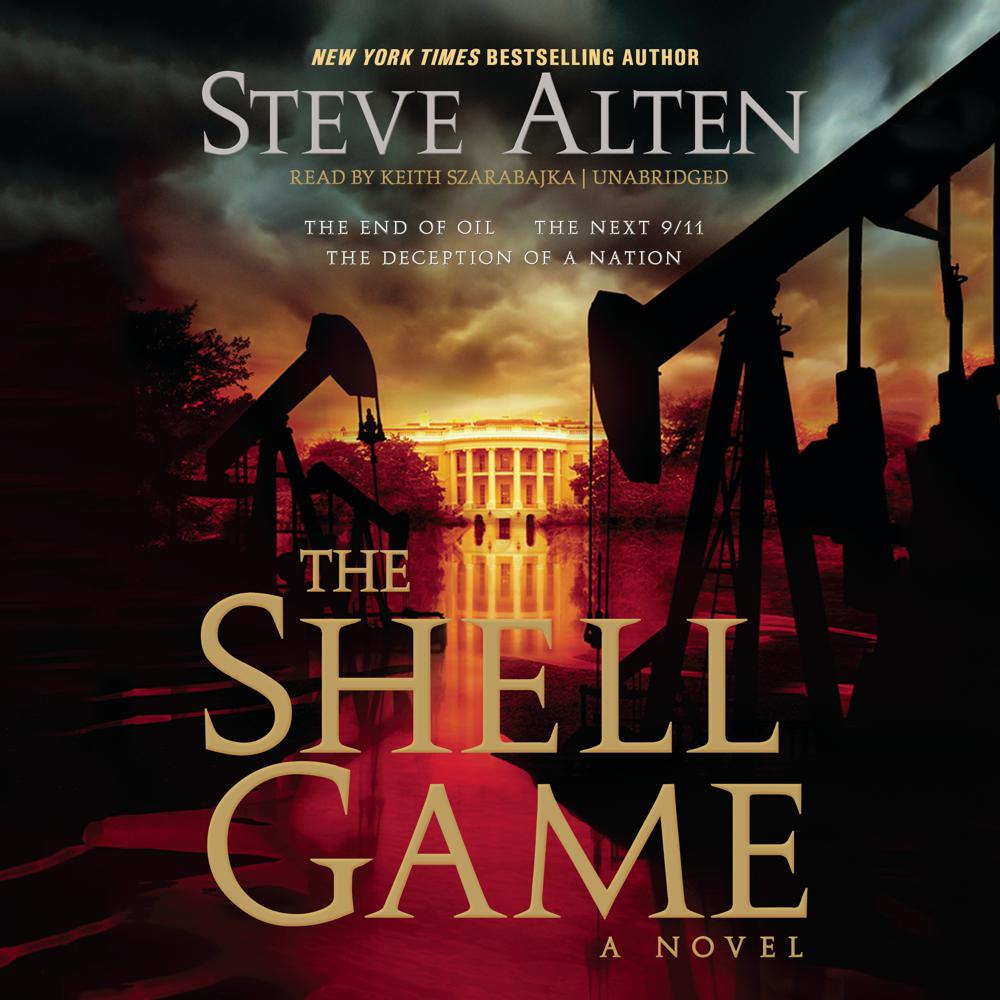 The events of September 11, 2001, the invasion of Iraq, the threat of radical Islamists, an impending showdown with Iran—what do these things have in common? Oil. And the world is running out. The Shell Game is far more than a thriller; it is a cautionary tale that exposes the next 9/11 event, a deception that will lead to a retaliatory chemical weapons strike on Iran and the terrorist elements that the regime supports. Though written as fiction, this novel is filled with all-too-real details provided by insiders in the oil industry, military, and Middle Eastern affairs and extrapolates from real events of the past and present a future that will lead us down a path of self-destruction, unless we stop the insanity now.

In 2007 two CIA spooks meet with an American colonel in military intelligence. The war is going badly, and President Bush, who steadfastly refuses to back down, remains unchallenged at home as Democrats and Republicans continue to toss verbal grenades, positioning themselves for the 2008 elections. Meanwhile, Iran’s pursuit of nuclear energy will yield enriched uranium within five years—uranium that can be used to manufacture suitcase nukes. The United States military is too drained to invade Iran, and a preemptive strike is out of the question; unless, that is, a nuclear detonation were to occur in an American city—one in which the uranium can be traced back to Iran. A US reprisal would strike a death blow to radical Islam, quell the insurgent violence in Iraq, and yield more oil. Yes, the cost is unthinkable, but sitting back and doing nothing could result in a dozen suitcase bombs going off in a dozen American cities, bringing with them anarchy and the collapse of Western civilization.

December 2011. Ashley “Ace” Futrell is an oil expert working for PetroConsultants and married to Kelli Doyle, a former National Security advisor and one of the CIA spooks in the 2007 meeting. When Kelli threatens to expose the plot, Ace finds his existence hurtling down a rabbit hole of deceit in which the orchestrated lies of the powerful few could lead to the darkest days of human existence and the death knell for billions.

“A tour-de-force thriller tackling oil, politics, and the state of the world. Controversial, shocking, meticulously researched, and sure to raise many eyebrows in Washington, Alten has produced both a dazzling political thriller and a cautionary tale for our times. Anyone interested in the labyrinthine world of politics, international gamesmanship, and the control of oil in society needs to read this book.”

“Action packed, intense, and politically probing, The Shell Game is an intriguing blend of fiction and nonfiction that will most certainly disturb the practitioners of the game because it will make readers stop and think about American foreign policy in the oil-rich Middle East.”