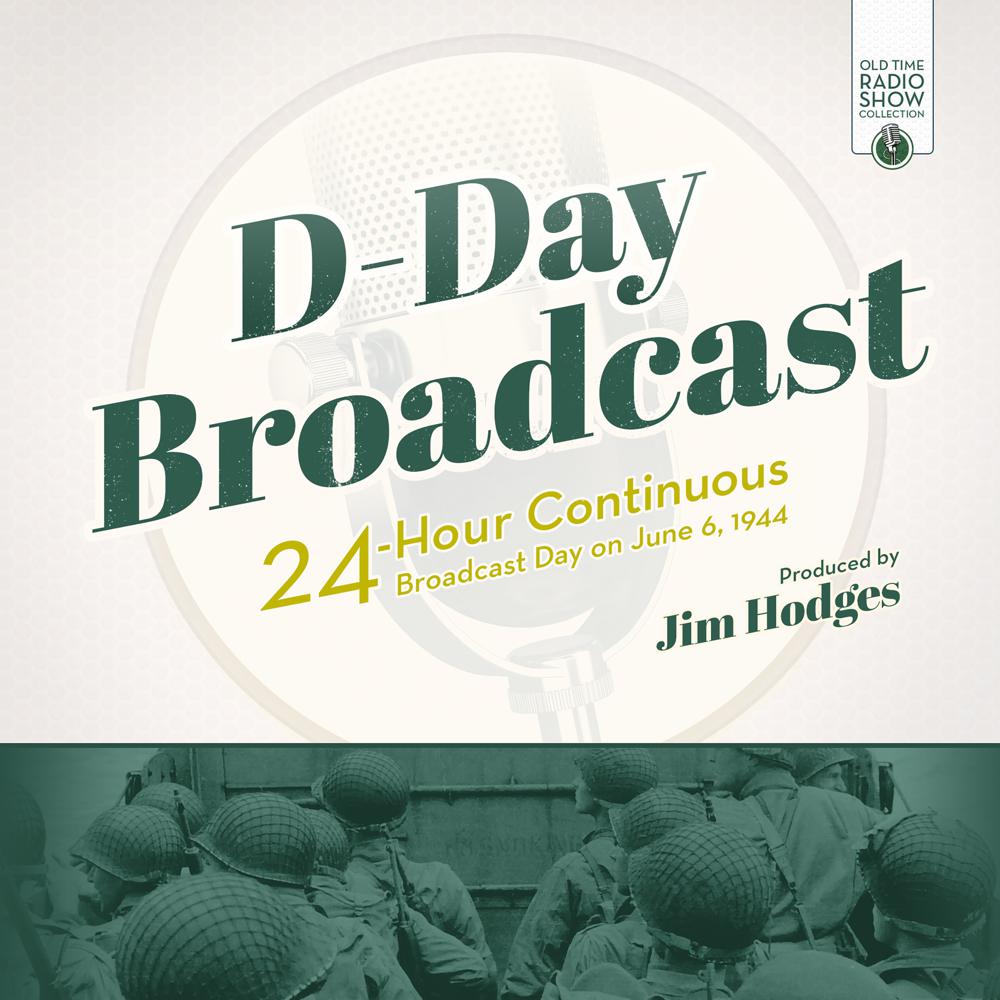 Relive D-Day—for the first time. From the opening reports of paratroop landings by German broadcasters to the evening prayer of President Roosevelt, listen to each heart-stopping hour of live broadcasting from one of the most momentous days of the 20th Century.

The Allies have landed at Normandy! A 4,000 ship armada! Heavy bombardments! Paratroopers! You will hear 24 full hours of crackling reports from London Radio, Eisenhower’s Order of the Day; his personal message to the troops; the King of England; live recordings from troop boats, reconnaissance planes, paratroop transport planes, and the signal bridge of a naval vessel; live reports from the House of Representatives and the White House and more! It’s all here—the complete broadcast day of June 6, 1944.

Look for the Old Time Radio Show Collection from the 1930s, ’40s, and ’50s! These classic stories will capture your attention as they reenact history in short programs.