Though This Be Madness
Penny Richards 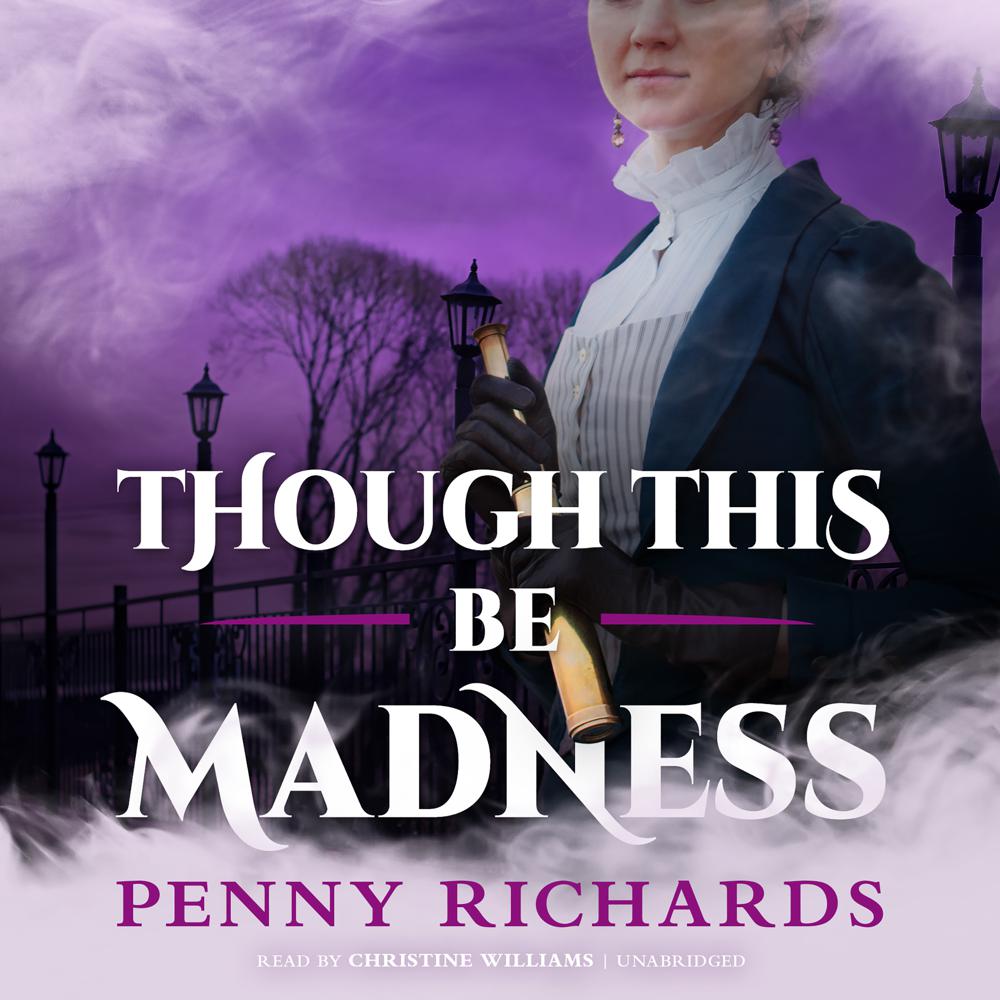 Shakespearean actress turned Pinkerton detective Lilly Long and her reluctant partner, Cade McShane, travel to New Orleans to save a young widow from a fate worse than death

1881, Chicago. Assigned to her second case as a Pinkerton, Lilly still needs to prove herself—both as a detective and as a woman in a man’s world. Ordered to again work with Lilly, Cade needs to redeem himself for conduct unbecoming to a Pinkerton—a grief-driven drunken brawl. As if their forced partnership wasn’t bad enough, the agents must pose as husband and wife servants in the troubled household of a wealthy New Orleans family. An acting challenge if ever there was one.

The elderly matriarch of the Fontenot family is convinced her grandson’s former widow has been unjustly committed to an insane asylum by her new husband. She believes the man is attempting to steal the family fortune. Soon, in the beautiful Fontenot mansion, the detectives uncover secrets, betrayal, voodoo curses, and murder. Even as Lilly and Cade chafe against their roles, they must work together to find the villain before the hapless widow faces her final curtain call.

“A strong heroine and the intriguing Pinkertons make this historical mystery a cozy way to spend a weekend. Lilly Long’s independence and stubborn spirit will immediately endear her to many readers. The case is well constructed, and the tone of the prose casts an almost gothic mood over the story. This is a solid start to a new series, and the introduction of a potential work and romantic partner for Lilly adds an extra element of appeal for a variety of readers.”

“[A] riveting series launch…Strange undercurrents of sorrow and menace swirl around our intrepid heroine, drawing her into a vortex of cruelty and long-buried evil. Richards provides just the right amount of melodrama in this lively tale.”