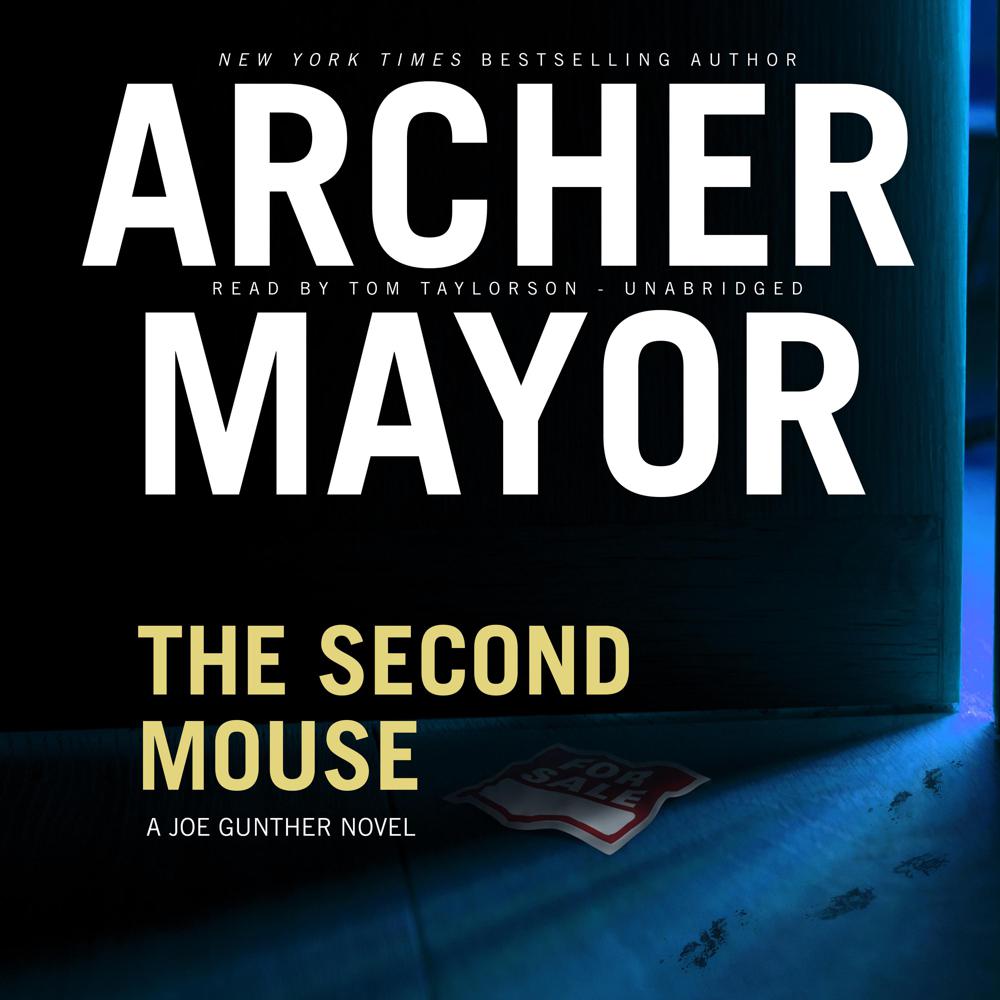 A legend among Vermont cops, Joe Gunther has solved more local whodunits than a whole squad of detectives. But his latest case takes him and his team off their Brattleboro home turf, forty-two miles west, to chip-on-its-shoulder, blue-collar Bennington.

On the edge of town, Gunther encounters the lifeless body of Michelle Fisher. Her corpse, pale and seemingly at peace, offers him no clues about who she was or how she died. There are no signs of violence, no disorder. Snapshots and postcards show a woman who laughed hard and lived harder. Yet diaries reveal a rootless life marred by depression and drink. Suicide seems a reasonable conclusion, but Gunther suspects foul play. The house is for sale, after all, and Michelle was its only tenant—one who resisted all efforts to have her evicted. The unsavory landlord is a prime suspect but is safely equipped with an impressively air-tight alibi.

To uncover the truth about the fate of this discarded, all-but-forgotten woman, Gunther must follow a confusing trail of half leads and mounting crimes. He draws near to a violent and careless trio of criminals whose leader is hellbent on making the career move of a lifetime—and willing to step on anyone who might get in his way.

“Mayor crafts not one but several mysteries…Entirely accessible to new readers.”

“Mayor’s elegiac tone and his insights into the human condition make The Second Mouse a fine addition to one of the most consistently satisfying mystery series going.”