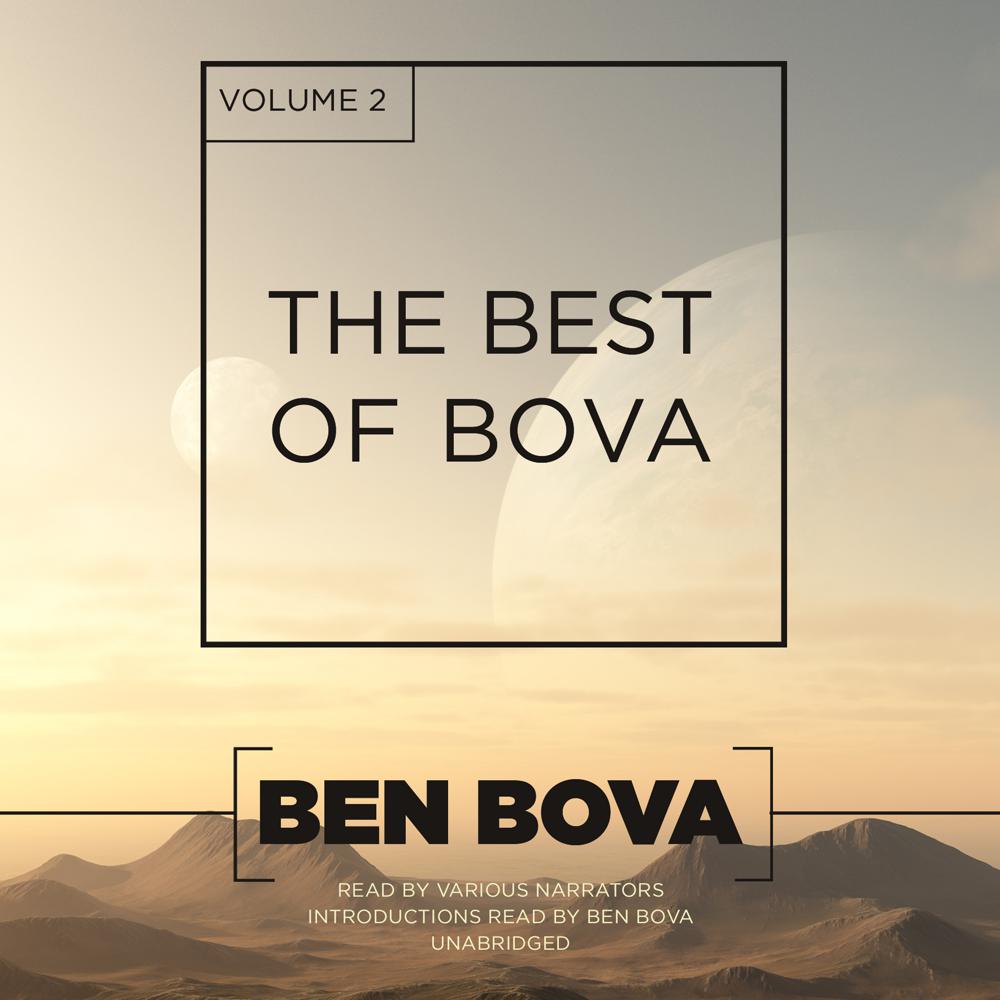 The stories included in this volume span the five decades of Bova’s incandescent career at the center of science fiction and space advocacy.

Here are tales of star-faring adventure, peril, and drama. Here are journeys into the mind-bending landscapes of virtual worlds and alternate realities. Here you’ll also find stories of humanity’s astounding future on Earth, on Mars, and in the Solar System beyond—stories that always get the science right. And Bova’s gathering of deeply realized, totally human characters are the heroic, brave, tricky, sometimes dastardly engineers, astronauts, corporate magnates, politicians, and scientists who will make these futures possible—and those who often find that the problems of tomorrow are always linked to human values, and human failings, that are as timeless as the stars.

“[Bova is] the science fiction author who will have the greatest effect on the world.”