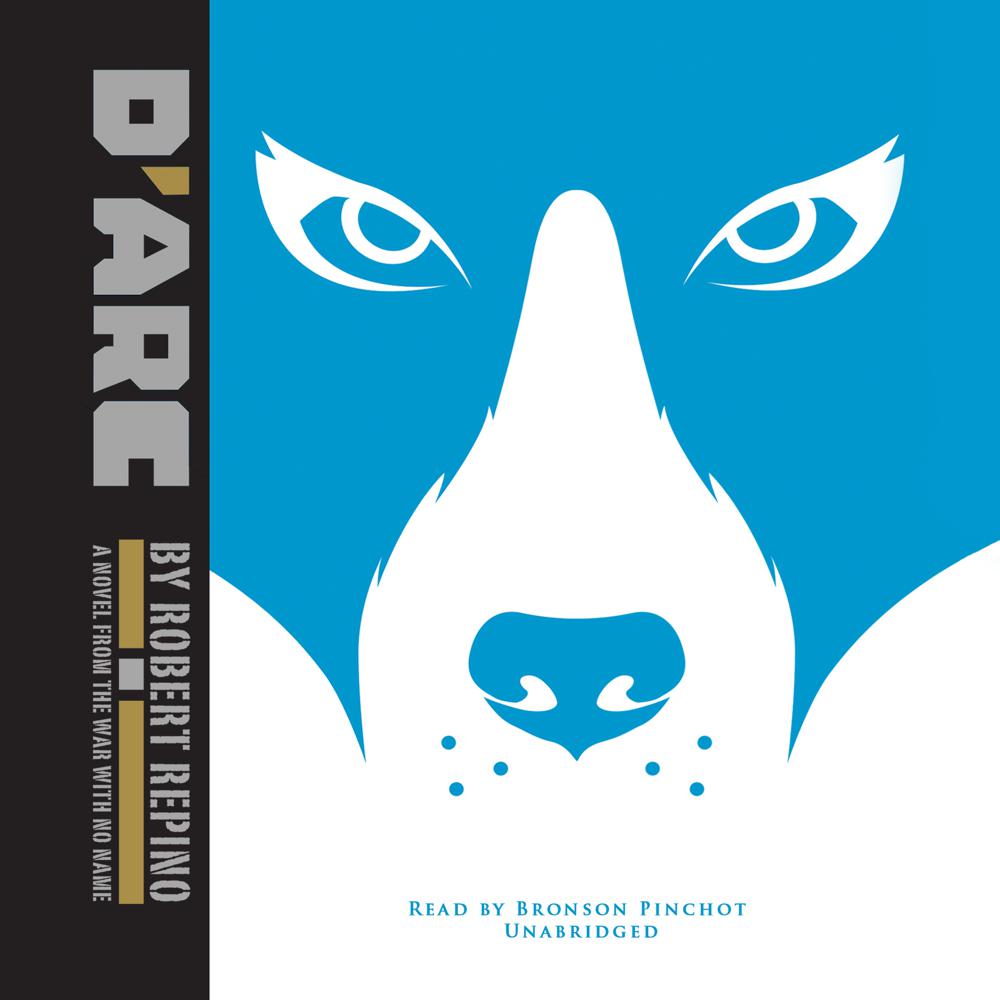 In the aftermath of the War with No Name, the Colony has been defeated, its queen lies dead, and the world left behind will never be the same. In her madness, the queen used a strange technology to uplift the surface animals, turning dogs and cats, bats and bears, pigs and wolves into intelligent, highly evolved creatures who rise up and kill their oppressors. And now, after years of bloodshed, these sentient beasts must learn to live alongside their sworn enemies—humans.

Far removed from this newly emerging civilization, a housecat turned war hero named Mort(e) lives a quiet life with the love he thought he had lost, a dog named Sheba. But before long, the chaos that they escaped comes crashing down around them. An unstoppable monster terrorizes a nearby settlement of beavers. A serial killer runs amok in the holy city of Hosanna. An apocalyptic cult threatens the fragile peace. And a mysterious race of amphibious creatures rises from the seas, intent on fulfilling the Colony’s destiny and ridding the earth of all humans. No longer able to run away, Sheba and Mort(e) rush headlong into the conflict, ready to fight but unprepared for a world that seems hell-bent on tearing them apart. In the twilight of all life on earth, love survives—but at a cost that only the desperate and the reckless are willing to pay.

“Excellent…This is weird sci-fi at its best…The entire series is one of the most unique concepts in modern science fiction.”

“It’s just as imaginative and intense as the first book.”

“In Repino’s fantastic follow-up to 2015’s Mort(e)…Sheba (who renames herself D’arc), with her genuine goodness and wide-eyed fascination with everything, is immensely likable. Curmudgeonly, weary Mort(e) carries the weight of this brave new world firmly on his shoulders. Well-drawn characters and emotional heft are hallmarks of this unusual series about the power of myth, love, and redemption in a dangerous time.”

“This follow-up to Mort(e) finds Repino’s humanized animals learning to navigate a new world as they work alongside humans, mourn their past, and deal with intricate emotions…pleasing old and new readers alike.”