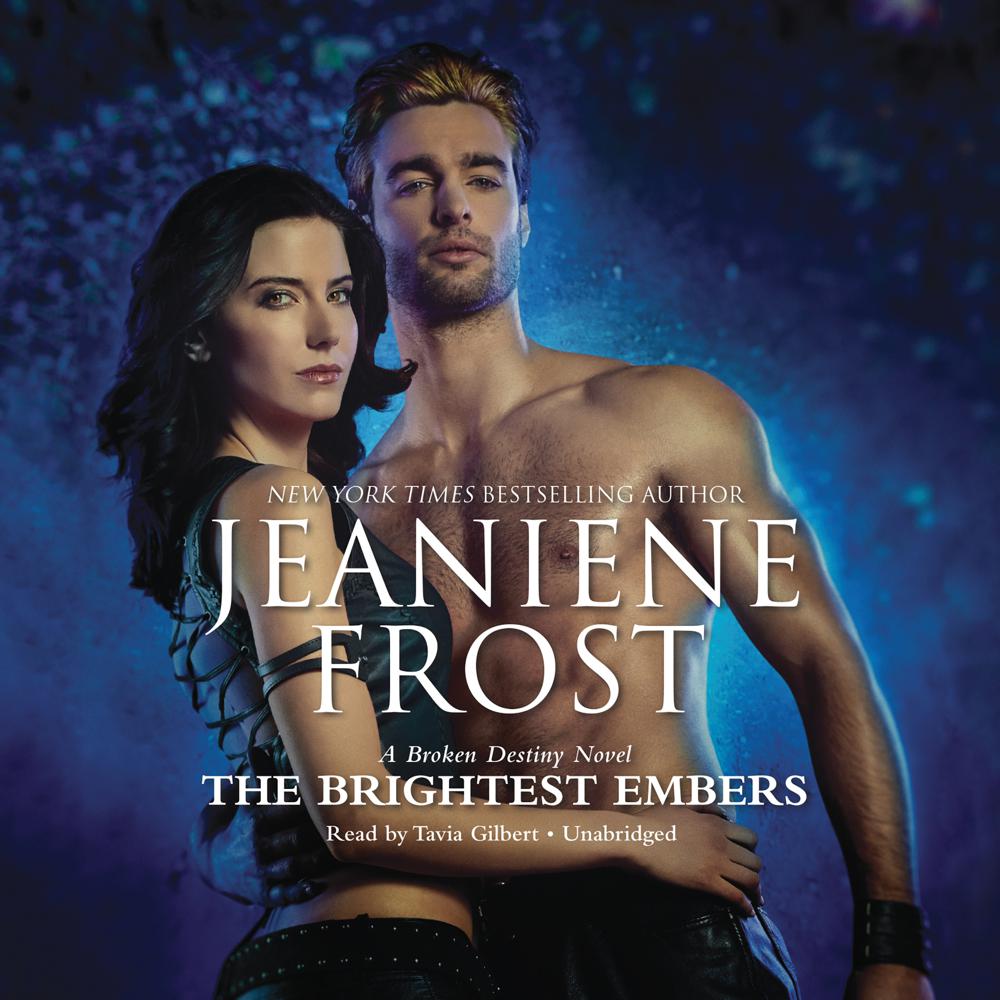 You can run from your destiny, but you can’t hide …

Ivy thought that she and Adrian had conquered their fates. Yet with thousands of innocents still trapped in the demon realms, she’s determined to locate the final hallowed weapon and harness its unparalleled power to free them. But the last relic nearly put Ivy in the grave—there’s probably no coming back from this one.

Adrian’s dark lineage has made him the most powerful of his kind, yet even his incredible abilities might not be enough now. Instead, the treacherous fate he has fought so hard to escape might be the only way he can save Ivy. Their scintillating bond has been tested before, but never with so much on the line. Now fate will come head-to-head against true love, and nothing they’ve endured can prepare Ivy and Adrian for the unthinkable choices they’ll face.

“Jeaniene Frost brings her signature wit, sizzle, and extraordinary imagination to this epic new series. I was addicted from page one.”

“I always open a Frost book with happy anticipation, and I’ve never been disappointed.”

“The conclusion to Frost’s Broken Destiny trilogy is, by far, the strongest of the lot and the most fulfilling…The ending is unexpected, and is a fitting farewell to Ivy and Adrian.”