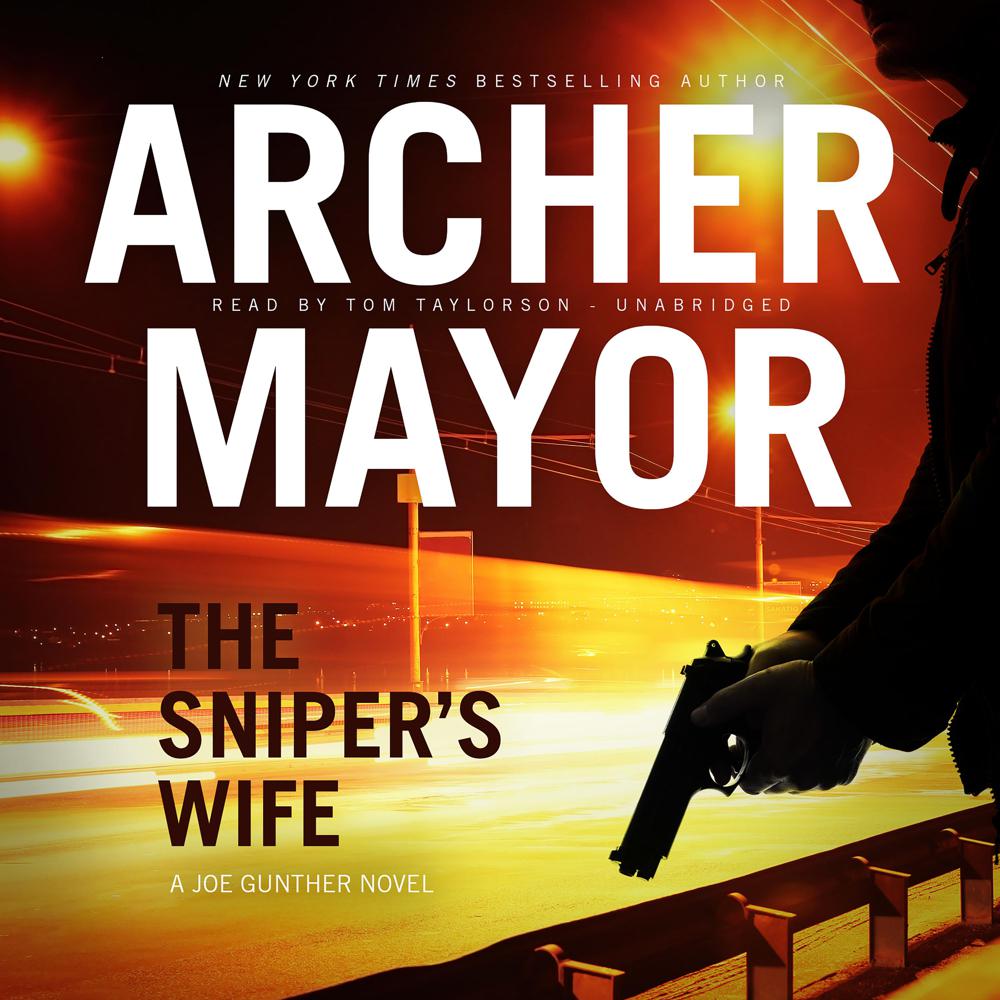 The harrowing call comes from the NYPD: Willy’s ex-wife Mary has been found dead in her Lower East Side apartment, and Willy is asked to identify the body. Torn from his beloved Vermont, Willy returns to the city of his hard-drinking youth with misgivings that deepen when he sees Mary’s sad corpse on a gurney. Because of a fresh puncture mark in her arm, the police think she overdosed. But Willy has doubts.

Driven by loss and guilt, Willy searches deeper and deeper into his past, to a long-ago Vietnam where he was a merciless loner known as the Sniper. Soon he will answer for his old sins … and live up to his chilling nickname.

“Mayor writes a tough story for his tortured protagonist, and the unfamiliar setting brings out a new, edge-of-the-knife side of his incisive descriptive powers. Kunkle takes in certain sights as if he were catching a glimpse of hell, but he comes away with warmer impressions of neighborhoods like Broad Channel and Washington Heights and the Lower East Side. Observing ‘the locals’ ability to rally against the sheer weight of the city around them,’ this stranger takes home something of value.”

“A thoughtful, powerful, psychologically acute novel that deserves to break Archer Mayor out the midlist, The Sniper’s Wife draws the reader inside the mind of a protagonist who justly deserves the focused attention Mayor pays him.”

“Mayor, a master of the slow-paced, relationship-driven small-town mystery, proves equally capable here of tightening his grip around the neck of the hard-boiled novel.”