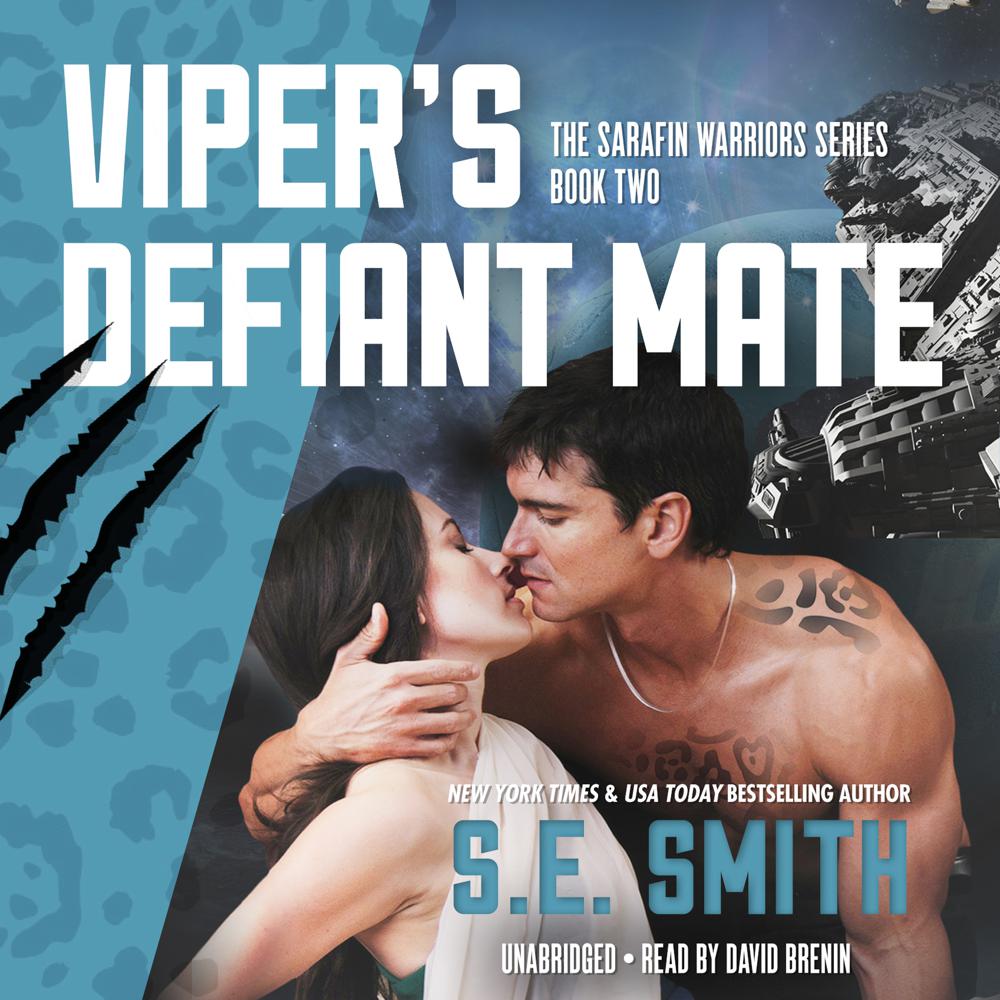 New York Times and USA Today bestselling author of science fiction, urban fantasy, and paranormal romance brings another action-, adventure-, and suspense-filled story to transport readers out of this world.

Prince Viper d’Rojah, a warrior from the Sarafin cat shifter species, is not happy when he is sent on a special mission by his older brother Vox, King of the Sarafin. The mission is to deliver important documents to the human authorities before kidnapping the sister and grandmother of Vox’s mate, Riley. He has handled tougher assignments in his sleep and just wants to get back to finding the traitors trying to kill him and his family!

Tina St. Claire was finally happy with her life until her big sister, Riley, suddenly disappeared. Even Grandma Pearl suspected that Riley’s ex-employer was hiding something. Determined to find Riley, Tina’s research unwittingly leads the danger to her and Grandma Pearl. The unexpected arrival of a strange man causes things to go from bad to worse when he gives her and Grandma Pearl a packet of material he claims is from Riley.

Riley had warned Viper that neither her sister nor Grandma Pearl would willingly come with him. Viper couldn’t care less whether the females wanted to come or not; he had never failed a mission and wasn’t about to start now.

Viper soon discovers this mission has turned into the most important one of his life when both he and his cat recognize that Tina is their mate. Now, he has to keep Tina and her gun-toting Grandmother alive. The question is, who is going to save him when both women discover his plans to kidnap them?