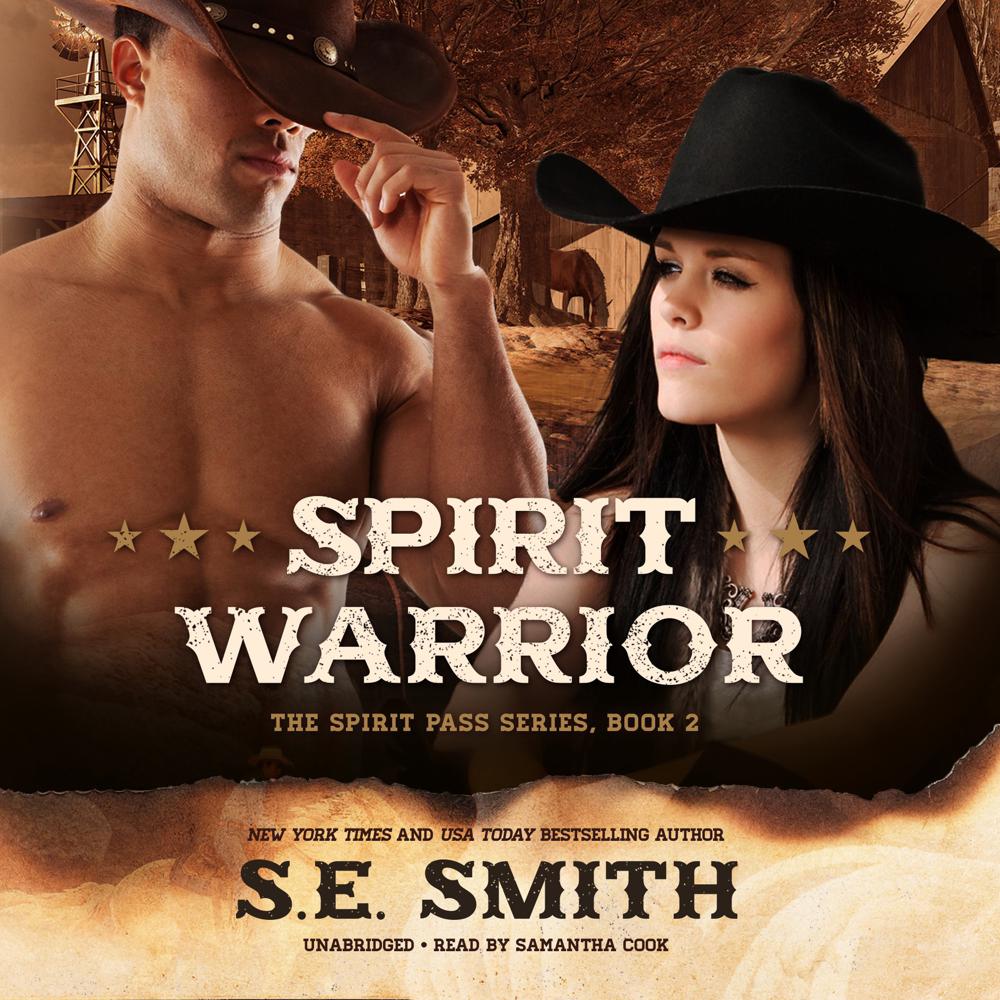 New York Times and USA Today bestselling author S.E. Smith presents another adventure filled with action, suspense, and a love worth fighting for.

Allie Whitewater was used to living between two worlds. She embraced both the Native American heritage of her father and the white heritage of her mother. She was happy with both and didn't have the identity crisis many of her friends had growing up. Growing up on a large working ranch in Montana, she loved every aspect of the life and had no desire to live in town, or worse, a large city. She planned on spending the rest of her life on the ranch her father started, running it and making it even better than ever.

Jacob Tucker enjoys building up the ranch he and his twin brother, Jonathan, had settled. Sure, there are dangers—rustlers, the harsh environment, Indians—but he wouldn't trade it for anything in the world. He is happy with life in the Montana territory and never once thinks there could be something, or someone, out there that could make him change his mind. But his idea of life, and the world, changes when he leaves his ranch in 1867 and travels to 2013. The world has changed a lot, and so have the women—namely one called Allie Whitewater. She has the mouth of a cowpuncher, the body of an angel, and the temper of the devil himself. Now all he has to do is get her back to his time and hold her so tight she won't miss her fancy metal wagons and flying carriages.

Jacob thinks his plan is foolproof. He just needs to kidnap Allie long enough to make her never want to leave him to return to her world. But things change as tension between the redskins and the white settlers and the army escalate. History won't stand still for two souls separated by time. How can he hope to keep Allie safe when the whites see her as a red-skinned savage and the Indians don't know what to think of her?

Can the past handle a modern woman's view that the two cultures are really not that different when it comes to love and family, or will it destroy the very thing that makes her the perfect partner for a man of the past—her warrior spirit?