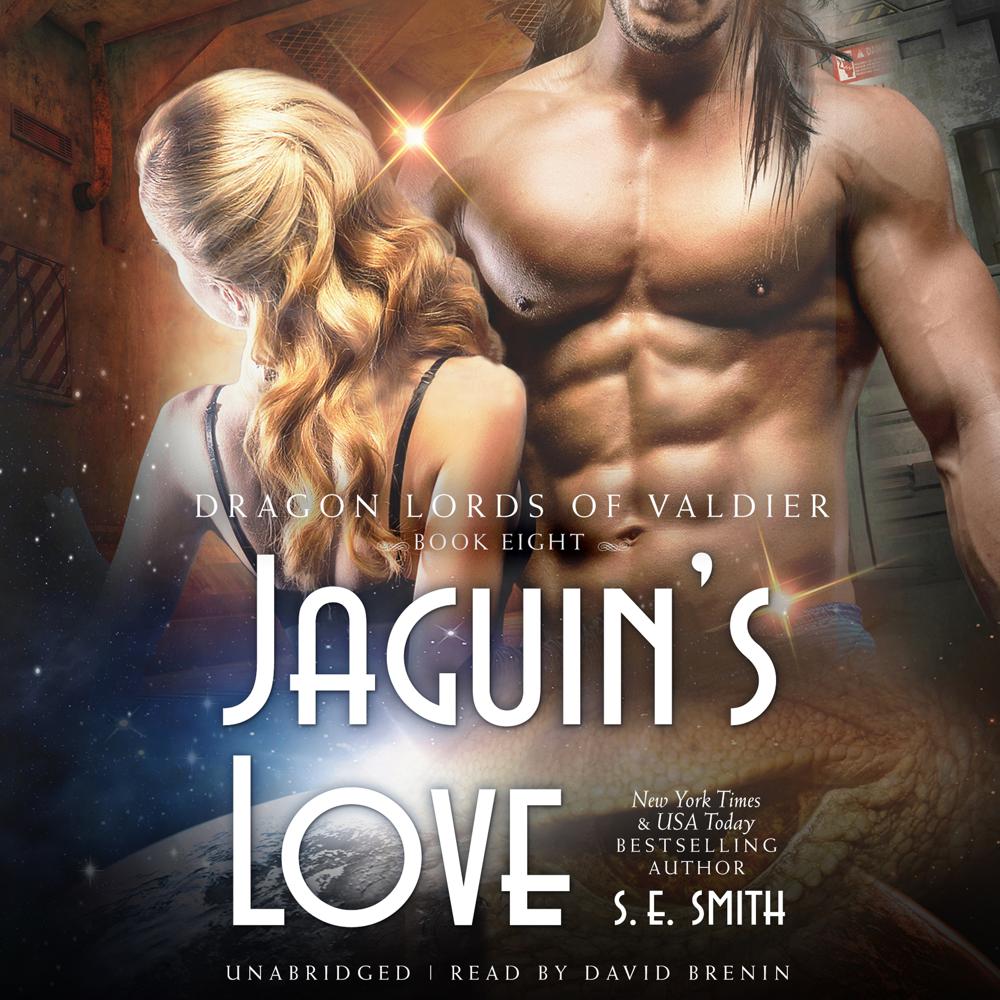 Jaguin is one of the finest trackers on Valdier, where females are few and true mates almost nonexistent. He has never been successful at finding his true mate, and that failure is eating away at him and his dragon. Even his symbiot is feeling the strain as the centuries crawl by with no end to the emptiness gnawing away at them. But hope flares with the discovery of a species that is compatible with their own.

Jaguin is rewarded for his help in tracking one of the Lord’s stubborn females with the promise of a chance to find his own true mate on the planet called Earth.

Sara Wilson is a botanist working with Columbiana University. Her love for plants and their potential for medicinal uses consume her life. She feels confident she is on the verge of a breakthrough when she is kidnapped by a cartel boss with revenge on his mind—a revenge that not only comes close to taking her life but will change it forever.

After a fruitless search for his mate, Jaguin accepts one last assignment to guard Lord Creon’s mate, Carmen, during a mission to seek justice against the man who brutally murdered her husband back on Earth. Instead, he finds his true mate in the man’s cruel clutches, barely clinging to life. His only thought is to spirit her away, where he and his symbiot can heal her and his dragon can claim her.

The scars left during her captivity run deep inside Sara as she struggles to come to terms with her new life. She is no longer on Earth, but the fear and terror still haunt her. She needs time to discover who she is again and whether this is a life she can accept.

Can Jaguin’s love heal the scars on the inside, or will his true mate believe she has traded one monster for another?

“The humor and emotion that S.E. Smith weaves into her stories make them a must read and Jaguin’s Love is a story that incorporates both of these and so much more.”