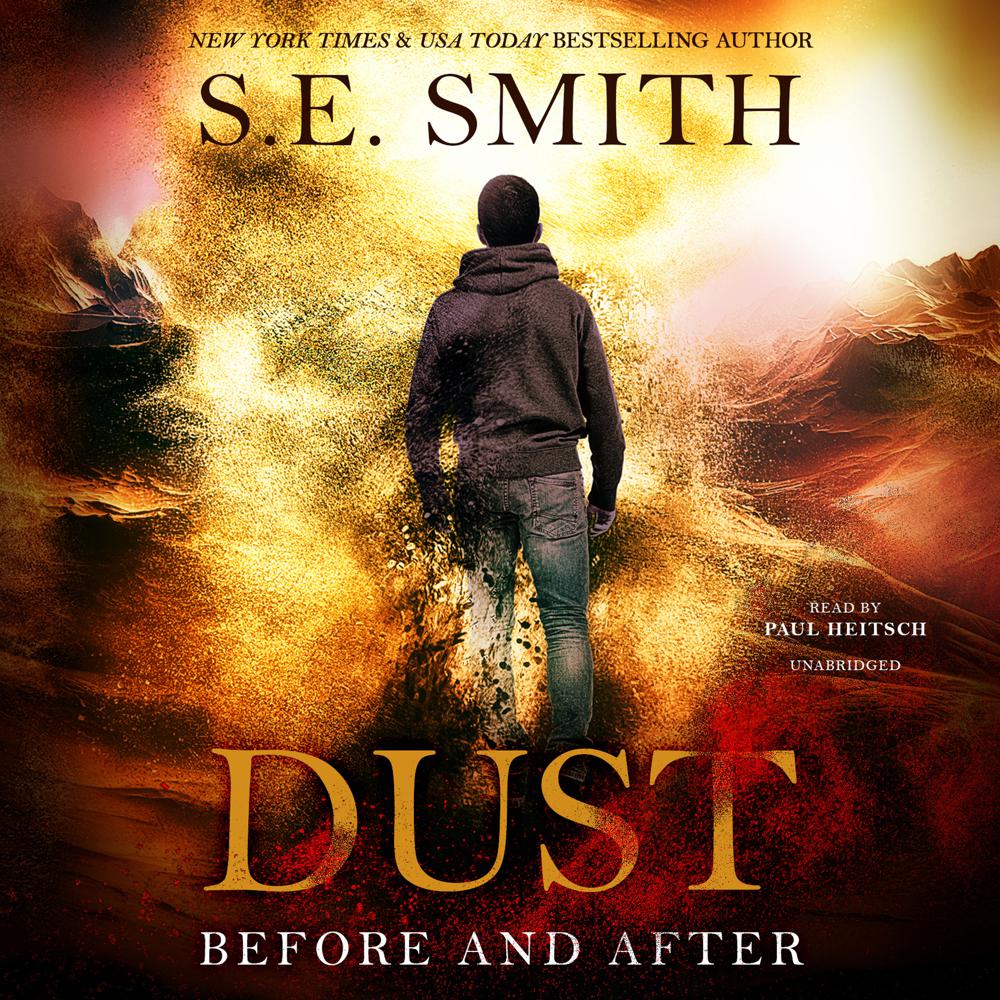 After fragments of a comet hit Earth, Dust wakes to discover the world as he knew it is gone. It isn’t the only thing that has changed though; so has Dust. He now possesses powers that continue to grow, but they also come with a price.

A deadly encounter after Dust leaves his home leads to a new discovery—other survivors. Dust soon learns that another creature has risen from the ashes, one that is determined to possess the powers he now has. On a journey filled with danger, it will take the skills of not just Dust but those of his friends if they are to survive.

This time the race is not to the swift but to the deadliest in a world where a changed human boy and an odd assortment of friends must face their worst nightmares and accept that life on Earth will never be the same again.

Join Dust and his friends as they fight to overcome an evil force determined to create a new species unlike any the world has ever known.

“A story with action, adventure, and, most of all, heart, you won’t be disappointed.”