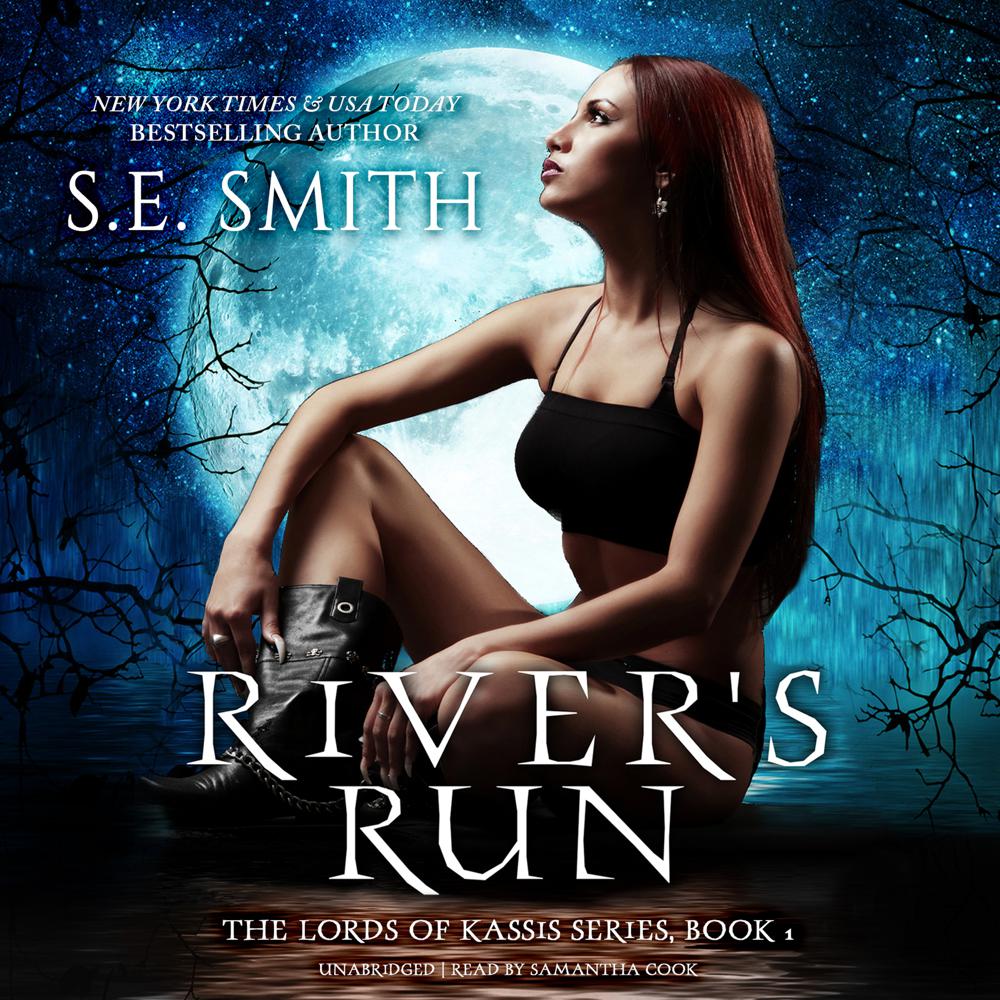 New York Times and USA Today bestselling author S.E. Smith presents another adventure- and suspense-filled story to transport listeners out of this world.

River Knight was looking forward to a peaceful vacation in the mountains with her two best friends, Jo and Star, sisters of the heart. When she travels up into the mountains of North Carolina to the cabin Star has rented for them, she is shocked when she finds the two sisters being abducted. Following them, she discovers their abductors are anything but human.

Sneaking aboard the shuttle in an attempt to rescue them, she finds herself on an unplanned vacation to the stars. In a desperate attempt to save Jo and Star, River makes a deal with a group of other aliens who had also been captured: she’ll release them if they promise to return the three girls to their home.

Torak Ja Kel Coradon, leader of the House of Kassis and next ruler of the Kassis galaxy, has other plans when he sees the blue-eyed warrior woman—he wants her for himself.

The three women are believed to be the prophesied warriors sent to join forces to bring peace to the House of Kassis. Worlds collide when the male-dominated world meets three circus performers who use their talents to fight for those they love.

When an assassin threatens Torak’s life, River has to show him even a circus performer can be a warrior when challenged. But the biggest challenge is to Torak’s mind as he discovers women from other galaxies are more than they seem.

Can their love overcome the chasm of a few million light years, or will an assassin end it all?