Immortality of the Gods
Nick Redfern 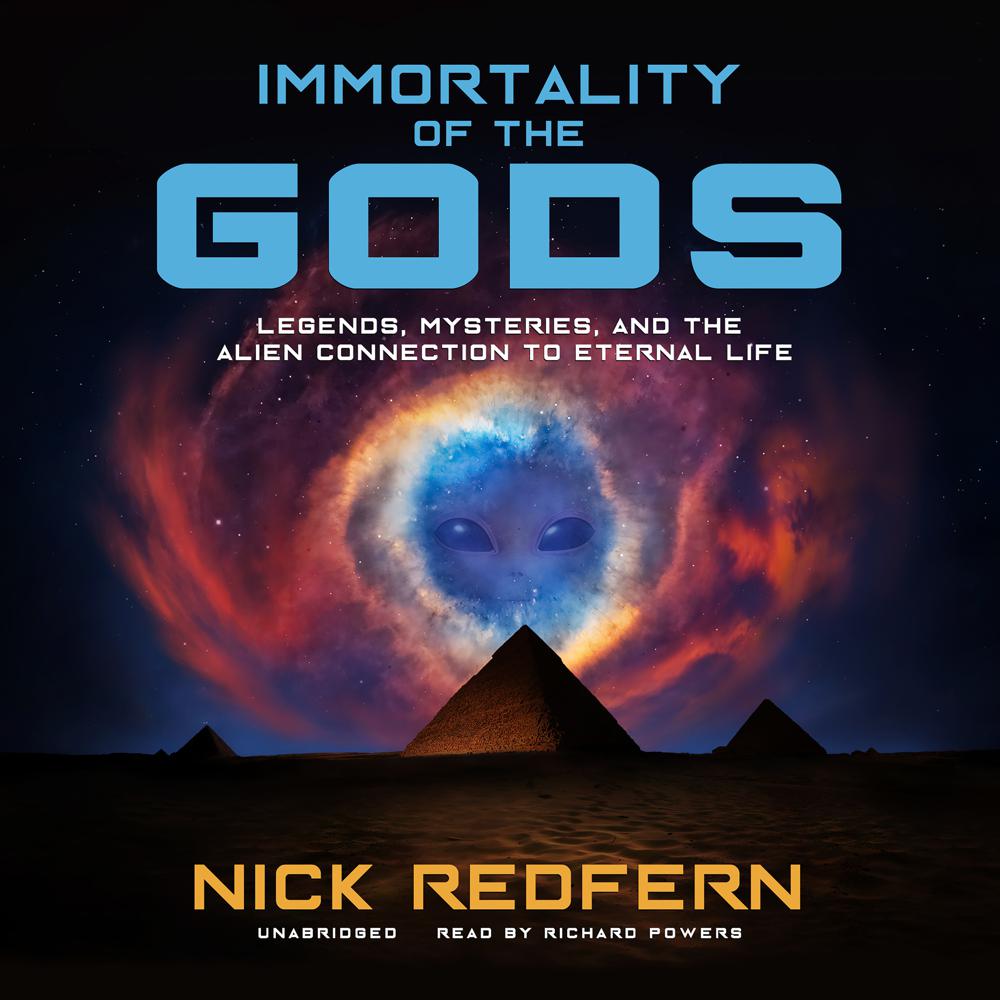 Each of us are alive for a very limited time. Or are we?

What if we could live not just for a century, but for millennia? What if there were a way for us to never die? Is such a thing even remotely possible?

It may not only be feasible; it may very well have been achieved in the distant past. Ancient aliens may well have uncovered the secrets behind slowing, and ultimately completely stopping, the aging process.

History is filled with accounts of fantastic beings, powerful gods, and half-human/half-alien entities that had extraordinarily long life-spans. Many such stories are now largely dismissed as nothing more than the stuff of legend, folklore, and mythology. But what if the accounts are all too real?

Highlights of Immortality of the Gods include

the story of the legendary Anunnaki, how they achieved everlasting life, and why they shared their secrets with Noah, Methuselah, and other biblical figures;the saga of Gilgamesh, a long-lived part-human, part-extraterrestrial Sumerian ruler who was obsessed with immortality; anda study of the claims that one of the reasons for the 2003 invasion of Iraq was to uncover the millennia-old secrets of white powder gold, a manna-like substance that supposedly rejuvenates cells and tissue.