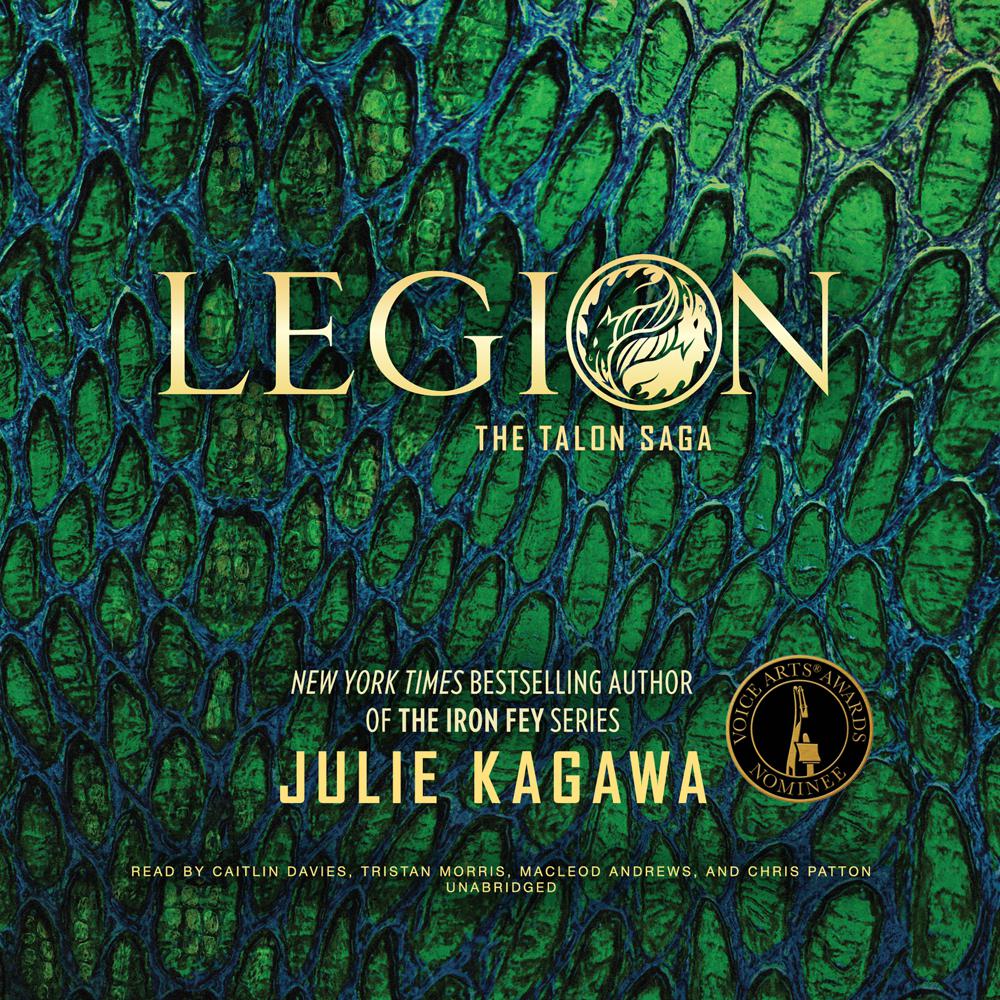 From the limitless imagination of Julie Kagawa comes the next thrilling novel of the Talon Saga.

The legions will be unleashed, and no human, rogue dragon, or former dragonslayer can stand against the coming horde.

Dragon hatchling Ember Hill was never prepared to find love at all—dragons do not suffer human emotions—let alone with a human, and a former dragonslayer at that. With Garret, an ex-soldier of St. George, dying at her feet after sacrificing his freedom and his life to expose the deepest of betrayals, Ember knows only that nothing she was taught by the dragon organization Talon is true. About humans, about rogue dragons, about herself and what she’s capable of doing and feeling.

In the face of great loss, Ember vows to stand with rogue dragon Riley against St. George and her own twin brother, Dante—the heir apparent to all of Talon, and the boy who will soon unleash the greatest threat and terror dragonkind has ever known. Talon is poised to take over the world, and the abominations they have created will soon take to the skies, darkening the world with the promise of blood and death to those who will not yield.

“The intricate, well-crafted plot and the steady conflict will hook readers from the start.”