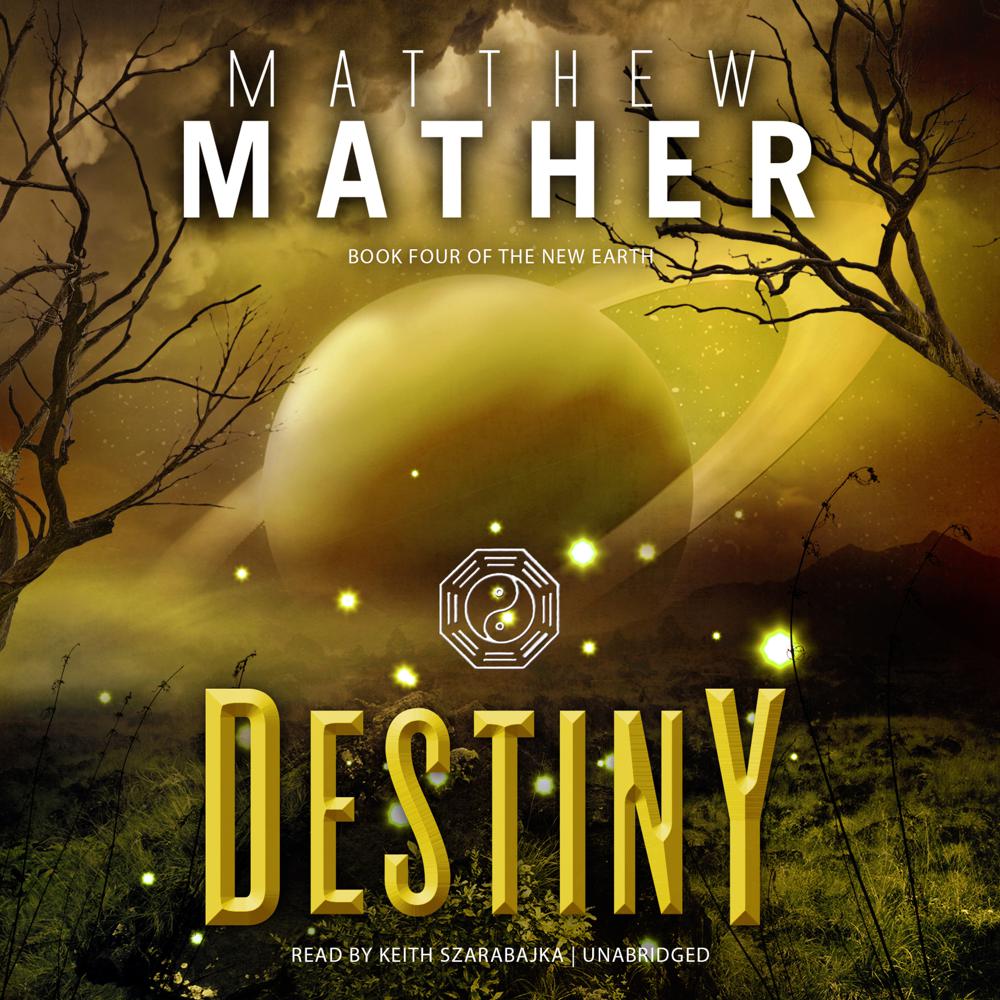 After the destruction of the planet by Nomad, the final fight for the future comes to a staggering conclusion as Earth drops toward Saturn and Jessica Rollins must decide whether to save the ones she loves, or save the human race.

Destiny is the fourth and final novel in a four-book saga that follows one family’s fight to survive on a new Earth after a whole new category of disaster—all the more frightening as the science behind it was developed by a team of astrophysicists from CERN, SETI, and the Keck Observatory.