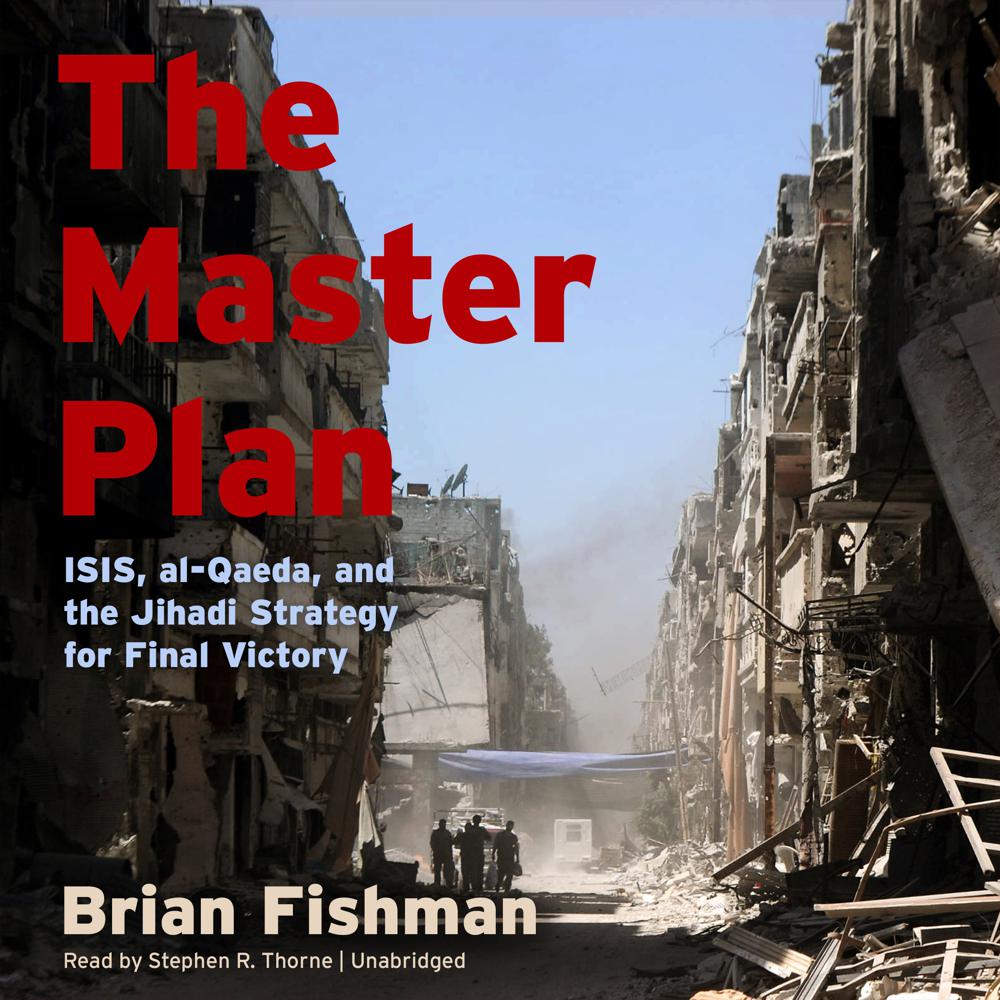 Given how quickly its operations have achieved global impact, it may seem that the Islamic State materialized suddenly. In fact, al-Qaeda’s operations chief, Sayf al-Adl, devised a seven-stage plan for jihadis to conquer the world by 2020 that included reestablishing the Caliphate in Syria between 2013 and 2016. Despite a massive schism between the Islamic State and al-Qaeda, al-Adl’s plan has proved remarkably prescient. In summer 2014, ISIS declared itself the Caliphate after capturing Mosul, Iraq—part of stage five in al-Adl’s plan.

Drawing on large troves of recently declassified documents captured from the Islamic State and its predecessors, counterterrorism expert Brian Fishman tells the story of this organization’s complex and largely hidden past—and what the master plan suggests about its future.

Only by understanding the Islamic State’s full history—and the strategy that drove it—can we understand the contradictions that may ultimately tear it apart.

“A sage assessment showing how IS world domination could never come to pass because it has alienated too many Muslims worldwide.”

“With original and powerful analysis, The Master Plan should be required reading for anyone attempting to understand both ISIS and al-Qaeda and the implications for contemporary global security.”

“The definitive history of the Islamic State—told by one of a handful of experts who studied the group long before it became what it is today.”

“The United States and its allies have failed to understand the ideological drive of the people who lead ISIS…Fishman tells us who they are, what they think, and where they hope to be headed.”