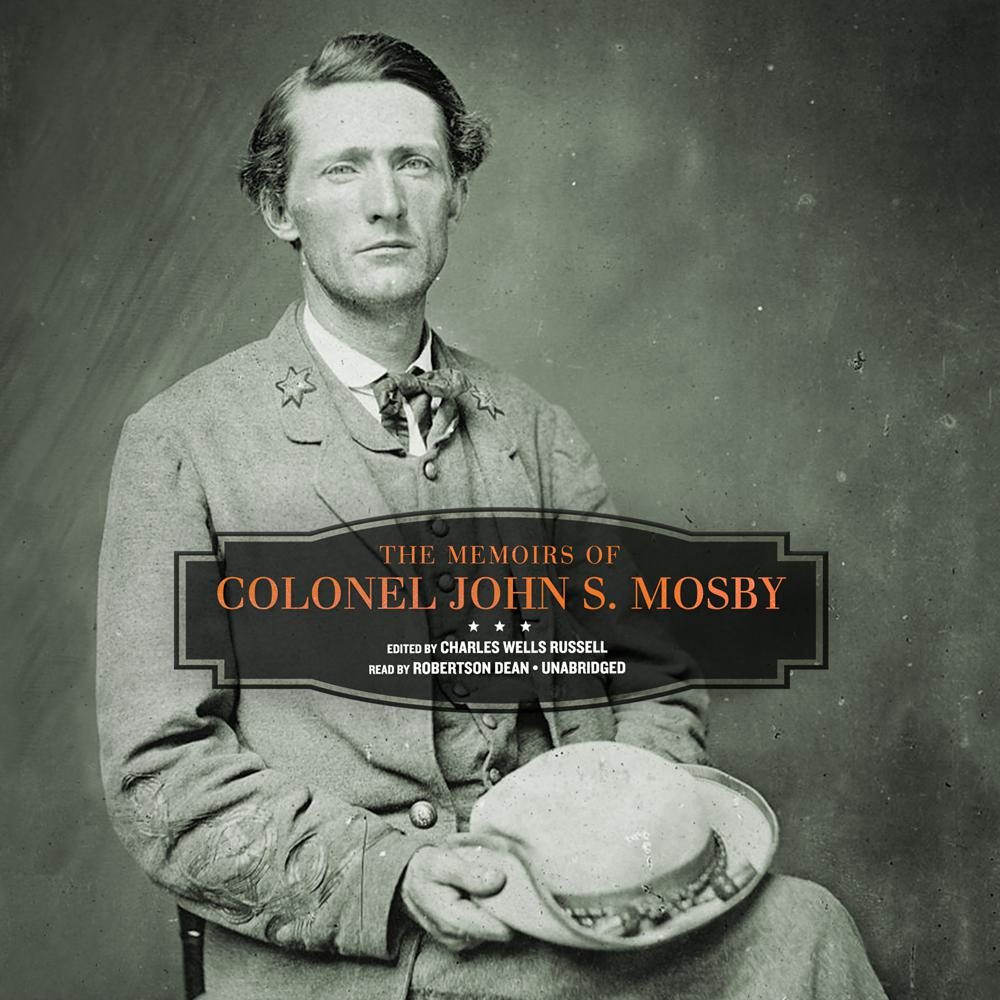 In the American Civil War, or the War between the States, three dashing cavalry leaders—Stuart, Forrest, and Mosby—so captured the public imagination that their exploits took on a glamour, which we associate—as did the writers of the time—with the deeds of the Waverley characters and the heroes of chivalry.

In the South his dashing exploits made him one of the great heroes of the “Lost Cause.”

In the North he was painted as the blackest of redoubtable scoundrels.

This is his story in his own words.

“No other figure of the Civil War became during his lifetime such a storybook legend as Colonel John Singleton Mosby.”

“There were probably but few men in the South who could have commanded successfully a separate detachment, in the rear of an opposing army and so near the border of hostilities, as long as he did without losing his entire command.”