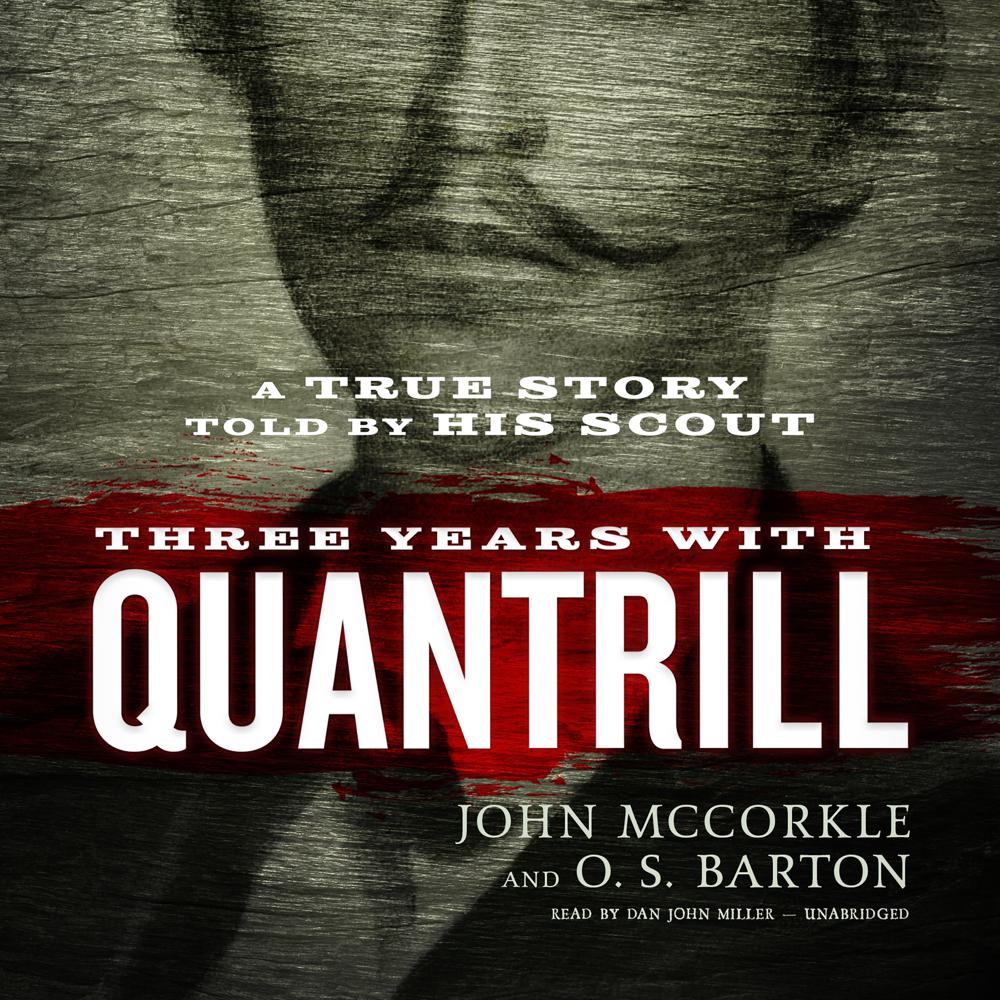 This famous memoir by John McCorkle is the best published account by a scout who “rode with Quantrill.”

John McCorkle was a young Missouri farmer of Southern sympathies. After serving briefly in the pro-Confederate Missouri State Guard, he became a prominent member of William Clarke Quantrill’s infamous guerrillas, who took advantage of the turmoil in the Missouri-Kansas borderland to prey on pro-Union people. McCorkle displayed an unflinchingly violent nature while he participated in raids and engagements including the massacres at Lawrence and Baxter Springs, Kansas, and Centralia, Missouri.

In 1865 he followed Quantrill into Kentucky, where the notorious leader was killed and his followers, McCorkle among them, surrendered and were paroled by Union authorities.

Early in this century, having returned to farming, McCorkle told his remarkable Civil War experiences to O. S. Barton, a lawyer, who wrote this book, first published in 1914.