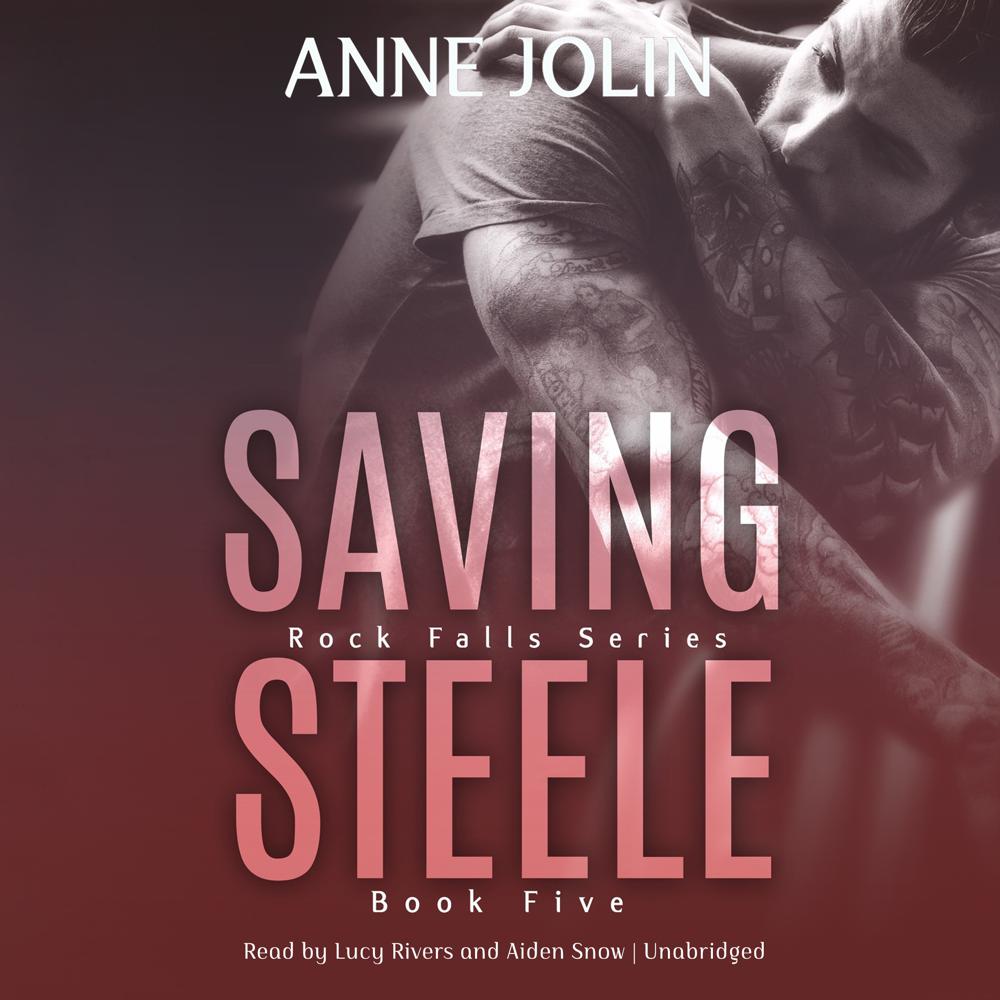 Kennedy Cross had her heart broken early in life. It wasn’t someone or something who betrayed her—it was her own body. Despite it being all she’s ever wanted, Kennedy will never feel her baby’s feet kick from the inside out. Having been pronounced infertile at only eighteen, she redirected her life the best way she could.

Eight years and a degree later, Kennedy is one of the most well-loved first grade teachers at Rock Falls Elementary School. It doesn’t matter that her college boyfriend left her because he wanted children of his own. She has twenty-two of the most gorgeous six-year-olds, and she wouldn’t have it any other way.

Jackson Steele deals only in extremes. He falls victim to manic episodes lasting for days, sometimes weeks at a time, sending him reeling from volatile highs to devastating lows. It’s a living hell just being inside his own mind, and that hell has taken everything he’s ever loved away from him. But what if, this time, it gives him something? An untimely gift from God and a brunette with legs eight miles long will bring him unforeseen joy—and his most challenging test yet.

What happens when circumstances of life threaten the one thing both Jackson and Kennedy love? Saving Steele from himself may prove to be too much for Cross to bear.