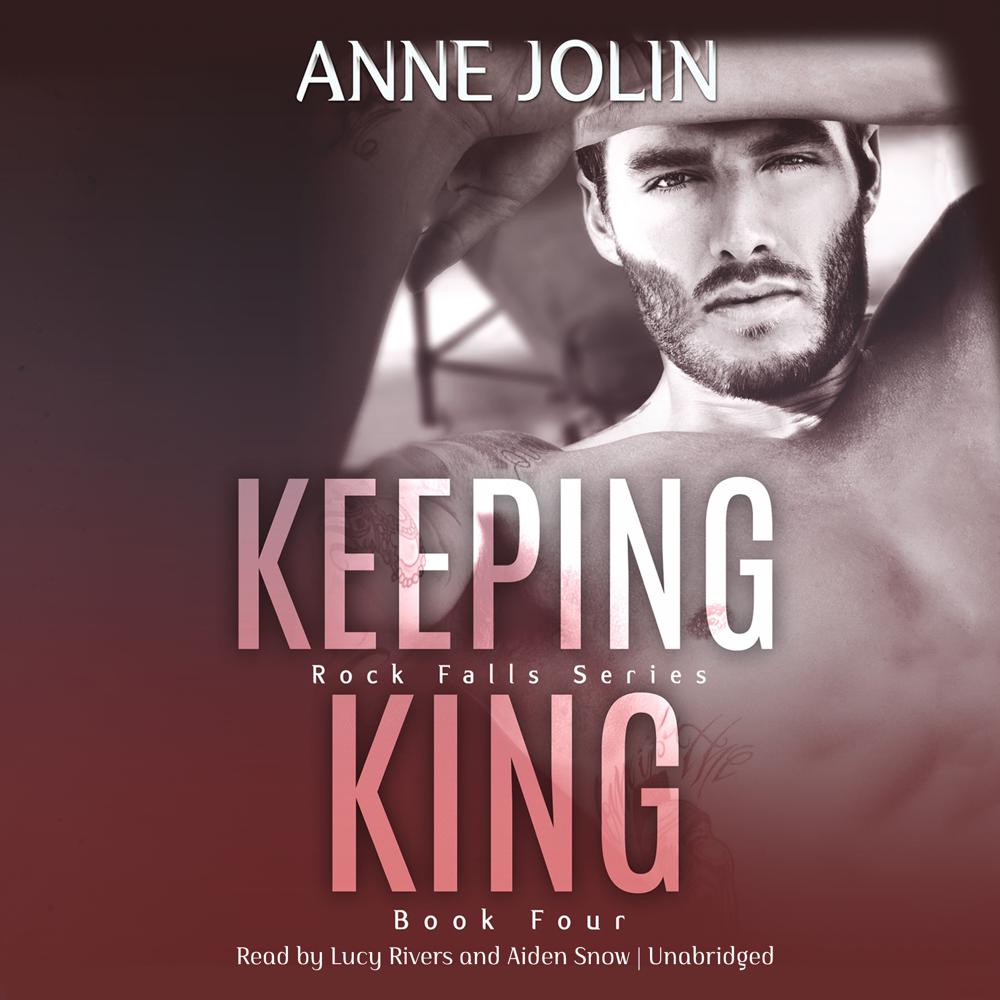 Peyton Callaghan is a fighter, a survivor, and a warrior. When it was kill or be killed, she didn’t hesitate. Now she’s the only one left standing, haunted by the ghost of a dead man and plagued with the guilt of having taken another person’s life. The upheaval of her life to start over in Rock Falls has been shaky at best, her worst nightmares and wildest desires colliding with each other. Terror tortures her nightly, breeding fear inside her dreams. And in every waking moment, she fights against the lust that threatens to drown her.

Jayden King harbors secrets beneath his outward playboy demeanor. The women who warm his bed lay claim to nothing—you can’t lay claim to someone who doesn’t have a heart. His wit and charm are exquisite means of deflection and distraction from the turmoil roaring inside him. He’s hidden in plain sight, a mask of humor keeping the sadness at bay. The only real reflections of his soul are in the artwork he creates, pieces of him muraled on the skin of others. If tattoo artists could have a calling card, the etch of pain and suffering in each design would be his. Because when the lights go out and the women he’s satisfied have gone home, he’s alone with every fear he refuses to face.

After suffering from a brutal attack at the hands of her roommate’s stalker, Peyton is forced to live with the object of her affection. Without intention, she breathes love into his starved heart, and although the mere thought of that terrifies him, Jayden would burn the city down to keep her safe, causalities be damned.

She can have him. She can hold him. But can she keep King? Or is it impossible for Callaghan to keep something that was never really hers to begin with?