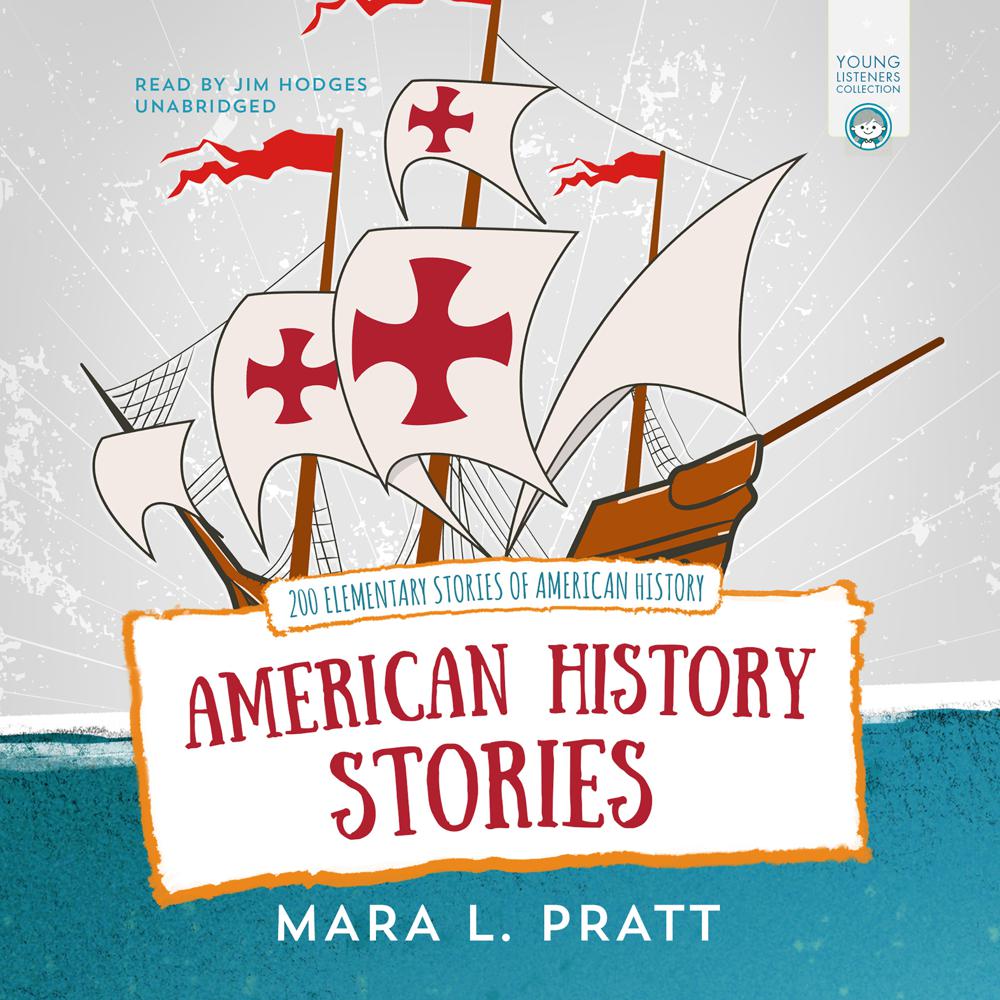 The 200 chapters cover all of American History from the time of the explorers through the end of the Civil War—stories of conflicts over religion, troubles with the Indians, the French and Indian War, the causes of the American Revolution, the daring exploits of those defending liberty, the early battles and struggles of the army, the heroes who led the colonists to victory, anecdotes from the time Washington became president, the War of 1812, the rise of Andrew Jackson, the sectional differences leading to the Civil War, stories from the time Lincoln and the southern states seceding, through the battles of Bull Run, Shiloh, Antietam, Vicksburg, Gettysburg, Chickamauga, until the close of the war.

Written in the 1800s, the Young Listeners Collection features children’s stories from yesterday’s classics. Learn from our nation’s founders whose Christian faith was lived out in the lives of the characters in these stories.

Children’s / Teenage general interest: History and the past