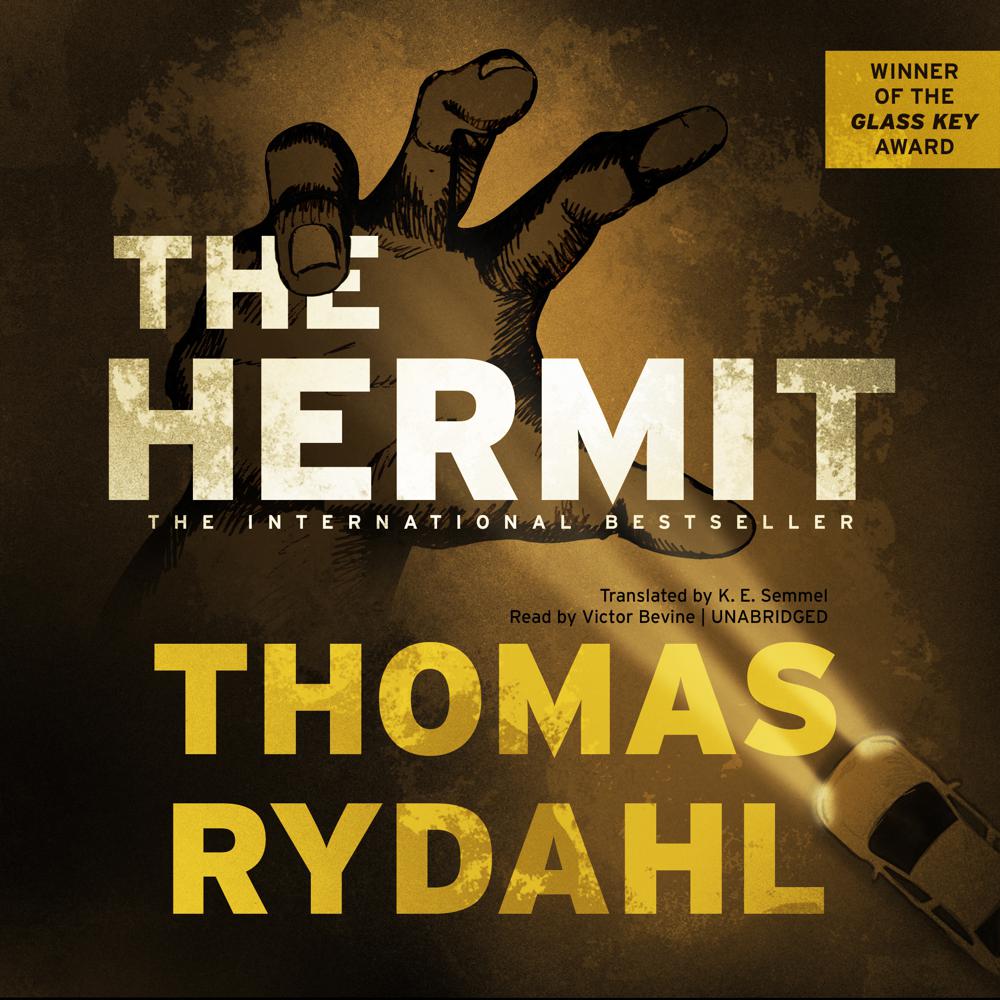 A car is found crashed on a beach in the Canary Island resort of Fuerteventura. In the trunk is a cardboard box containing the body of an infant—no one knows his name, and there is no trace of a driver.

The last thing Fuerteventura needs is a murder. The island already has half-empty bars and windswept beaches, and the local police are under pressure to abandon the investigation.

But long-time islander Erhard, who sees more than most people, won’t let the investigation drop—and he has nothing to lose. He has severed ties with his wife and child in Denmark and has cut himself off from the modern world.

Can an old man who knows nothing about mobile phones, the Internet, or social media possibly solve a murder in the modern world, especially one that stretches far beyond the sandy beaches of Fuerteventura?

“In K. E. Semmel’s melancholy translation, this alienated old man proves to be a more complete human being than any of his ten-fingered friends.”

“One of the most distinctive detectives you will meet this year…nothing less than excellent.”

“Brilliant, scathing…Stunningly conceived and expertly executed…proves that not even a self-isolated hermit can be an island unto himself.”

“Unfolding one unexpected clue at a time, [The Hermit]…will keep readers guessing until the very end.”

“A languid stroll with a sage detective through vivid locales that leaves a lasting impression.”