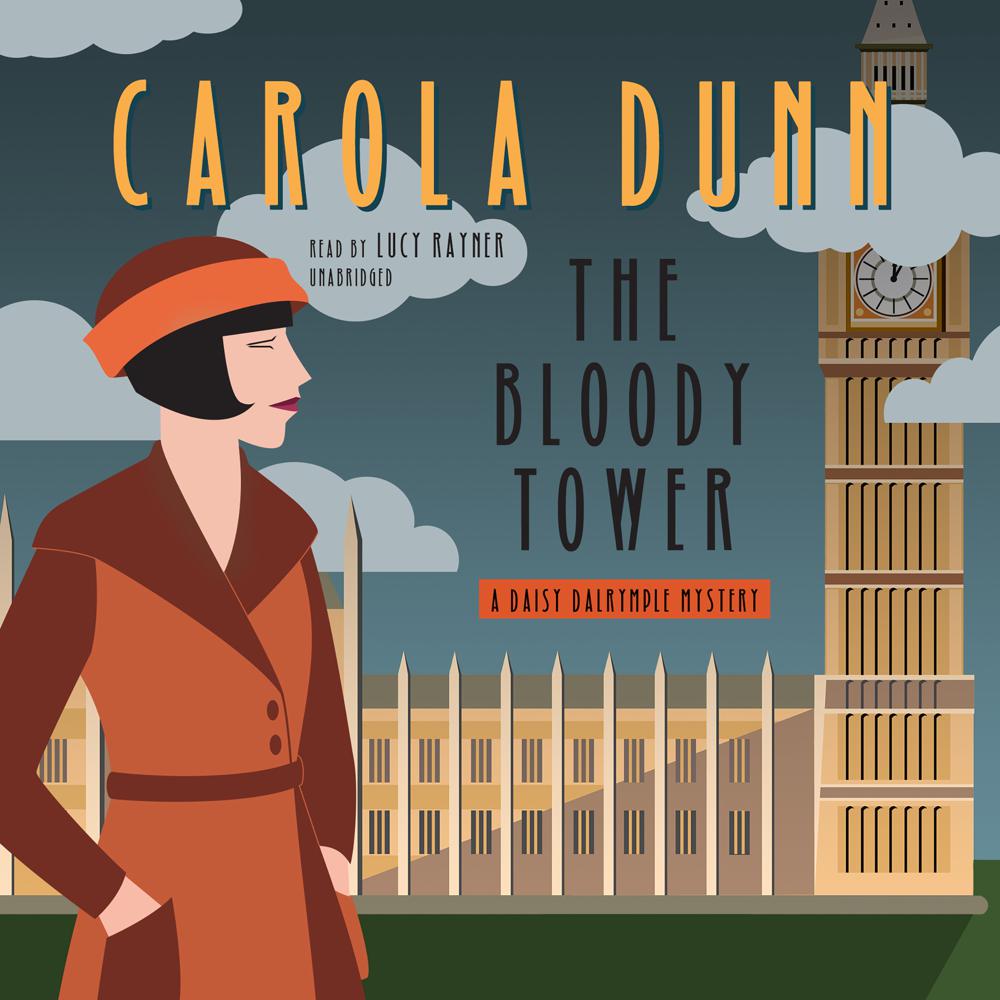 In early 1925, the Honorable Daisy Dalrymple Fletcher—recent mother of twins—resumes her journalistic career by agreeing to write a piece about the Tower of London—the Bloody Tower—for an American magazine.

Invited to observe the centuries-old ritual Ceremony of the Keys, she’s spending the night (her first time away from her babies) since the complex is locked and guarded, and the high walls are surrounded by a disused moat. Having been given a tour of the Crown Jewels, interviewed and observed the Yeoman Warders, and met the Raven Master, Daisy has more than enough material for her article and decides to leave as early as possible the next morning to return to her family.

But when walking down the stairs, she almost trips over the dead body of one of the Yeoman Warders. That there’s something seriously amiss cannot be denied, due to the pike sticking out of his back. With her husband, Scotland Yard DCI Alec Fletcher assigned to resolve the case, Daisy once again finds herself in the middle of a case of murder most foul.

“Daisy’s fans will be happy to have her back at work.”

“The blood-soaked Tower of London claims still another victim…Since his potential victims range from humble soldiers to Yeoman Warders to the Governor of the Tower, it’s no easy task to discover who did the deed. Another fan pleaser in Dunn’s long-running period series.”